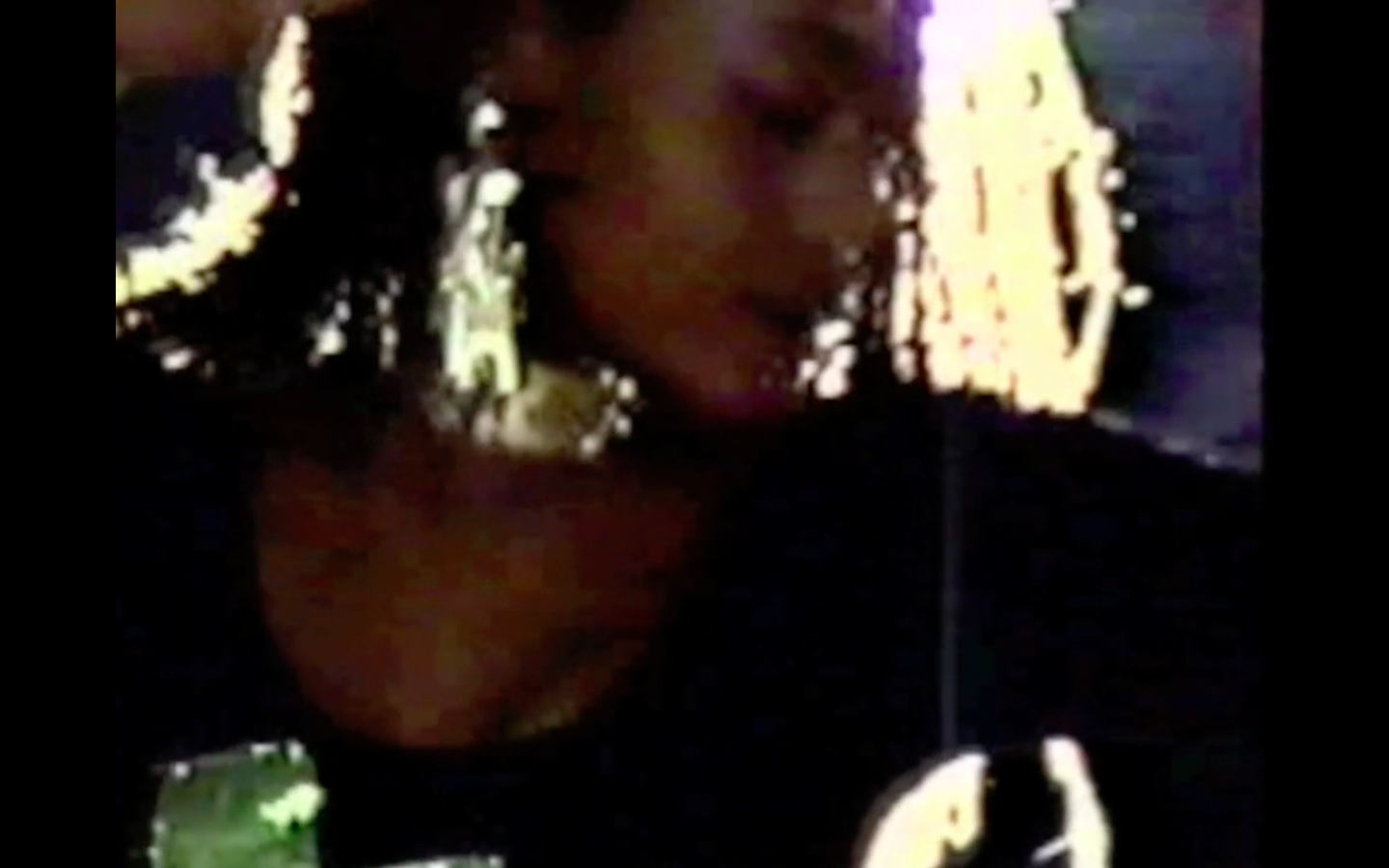 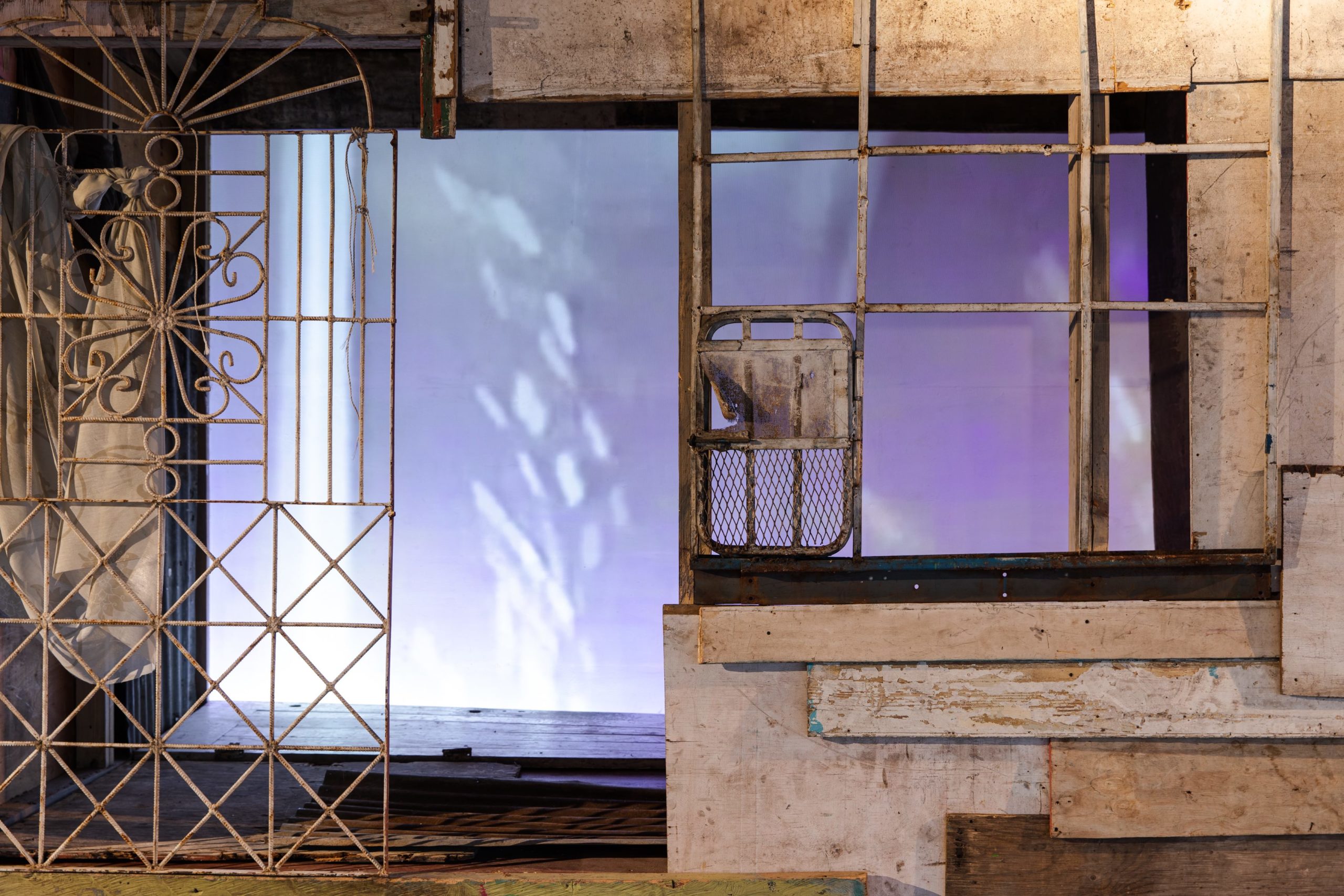 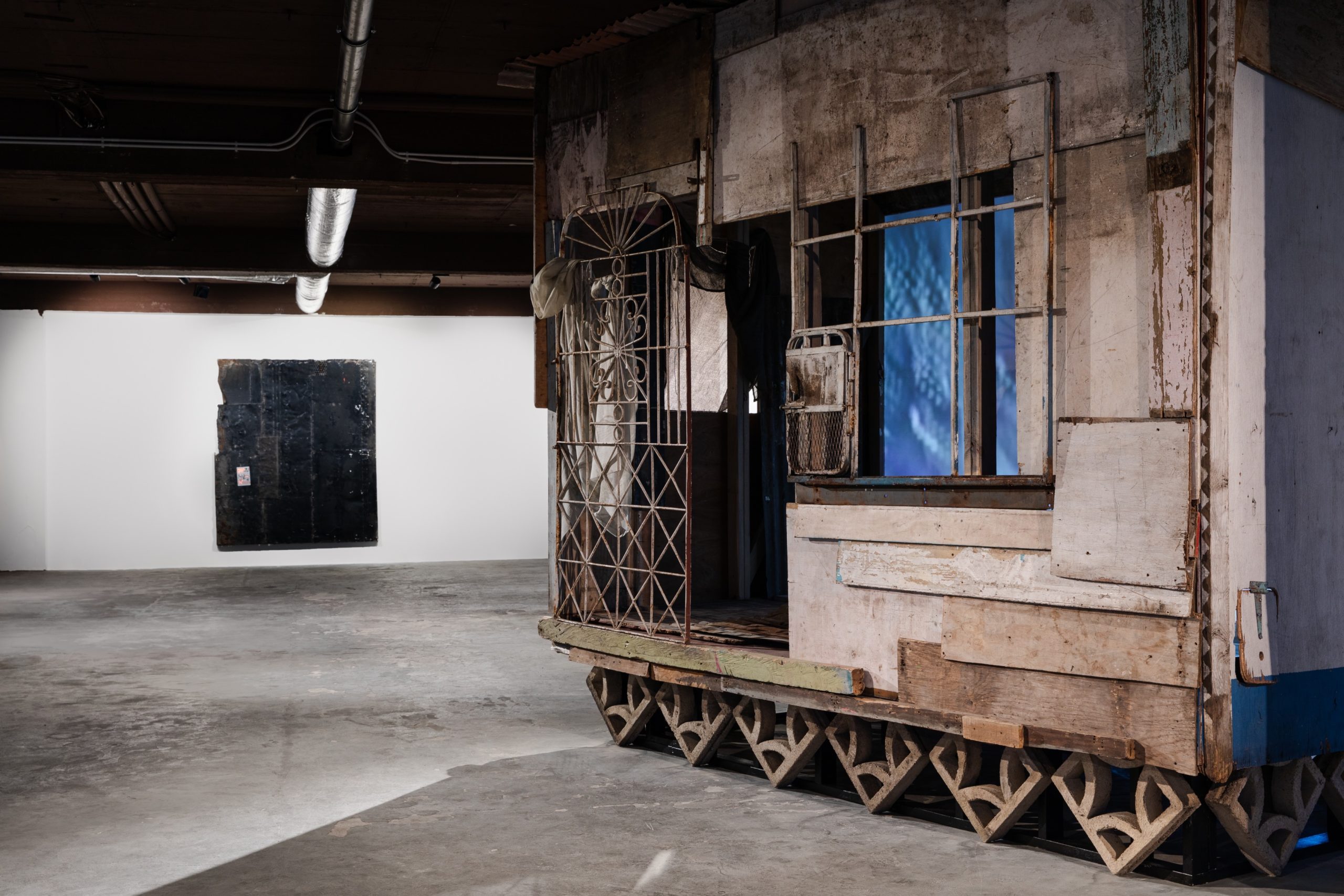 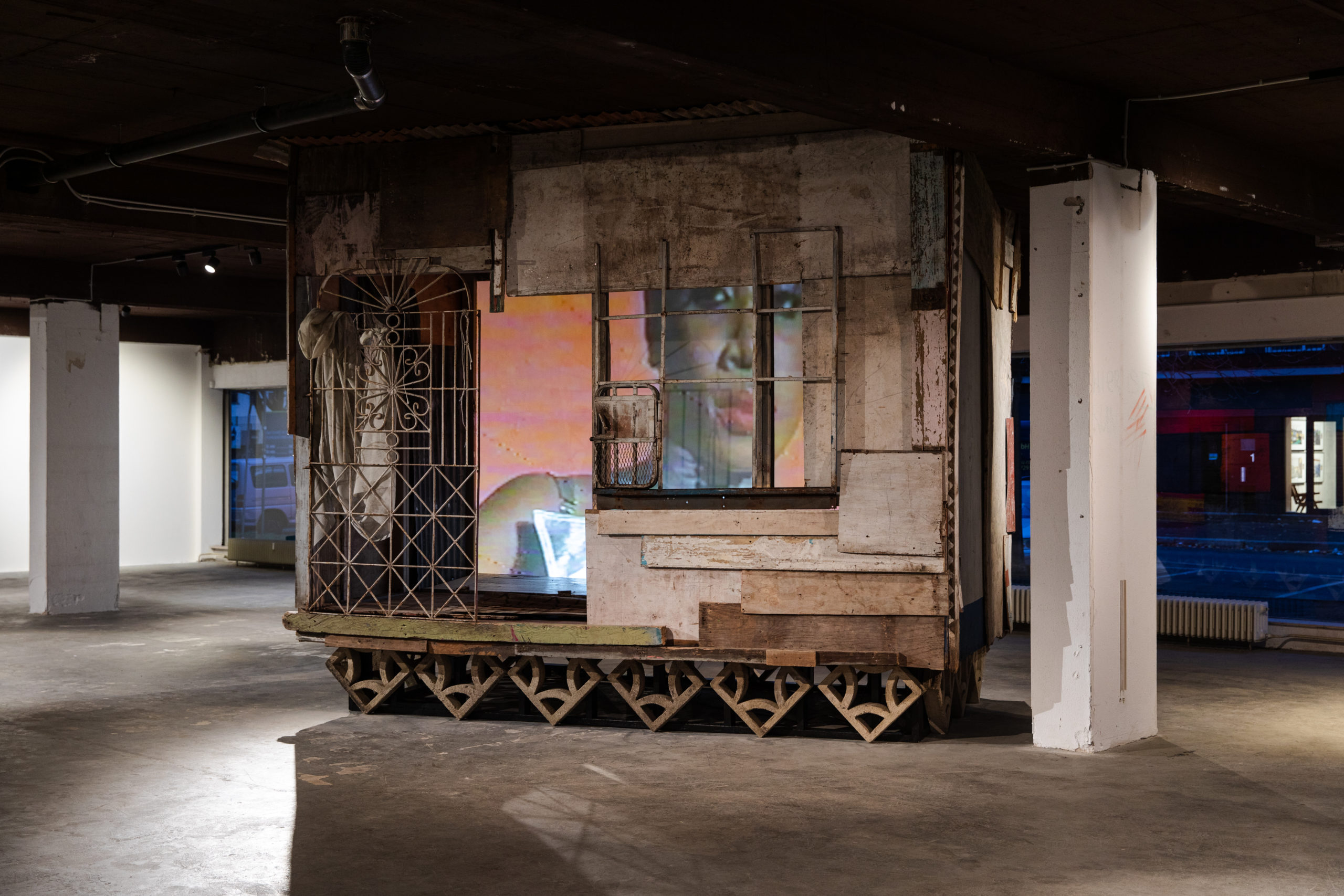 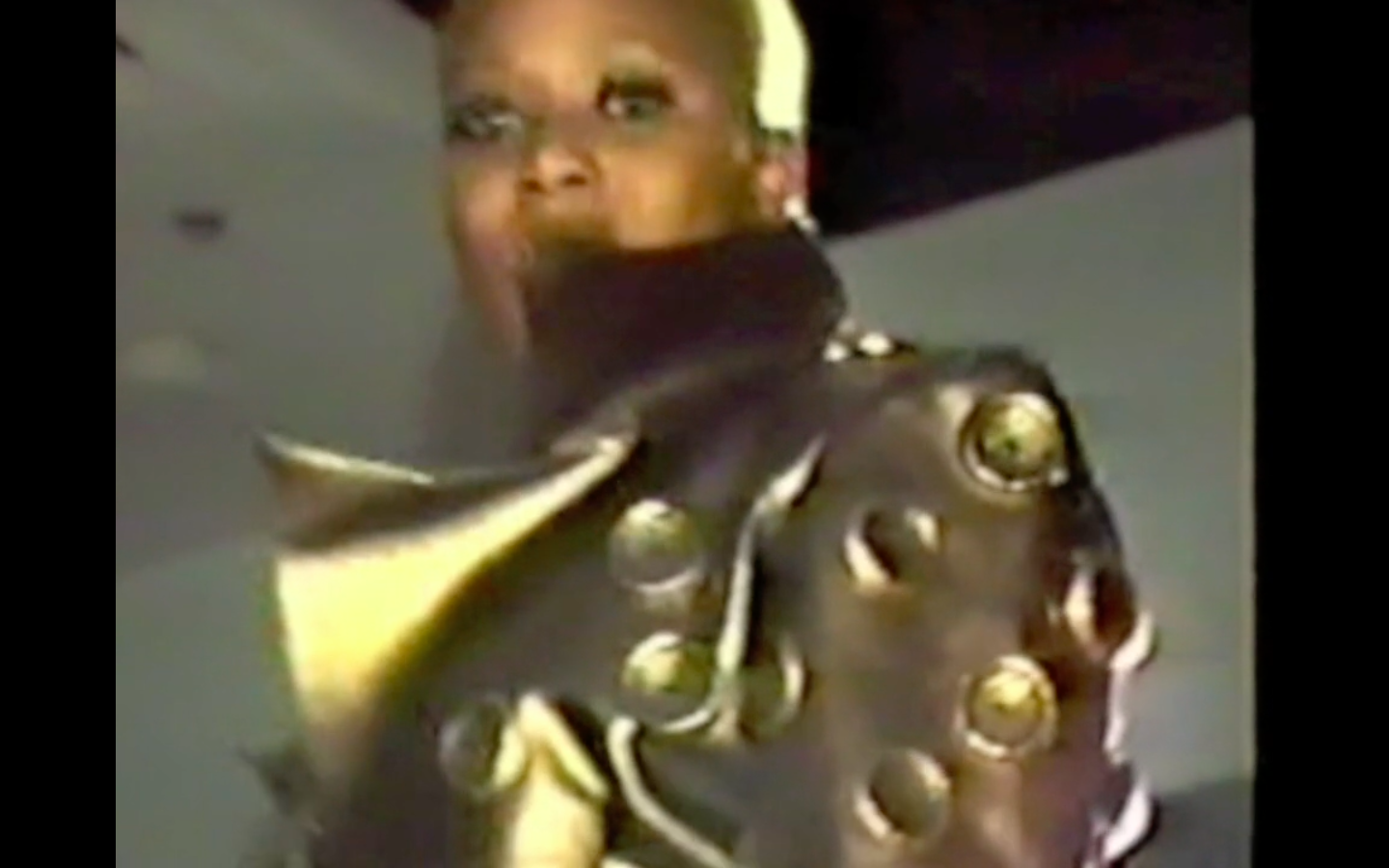 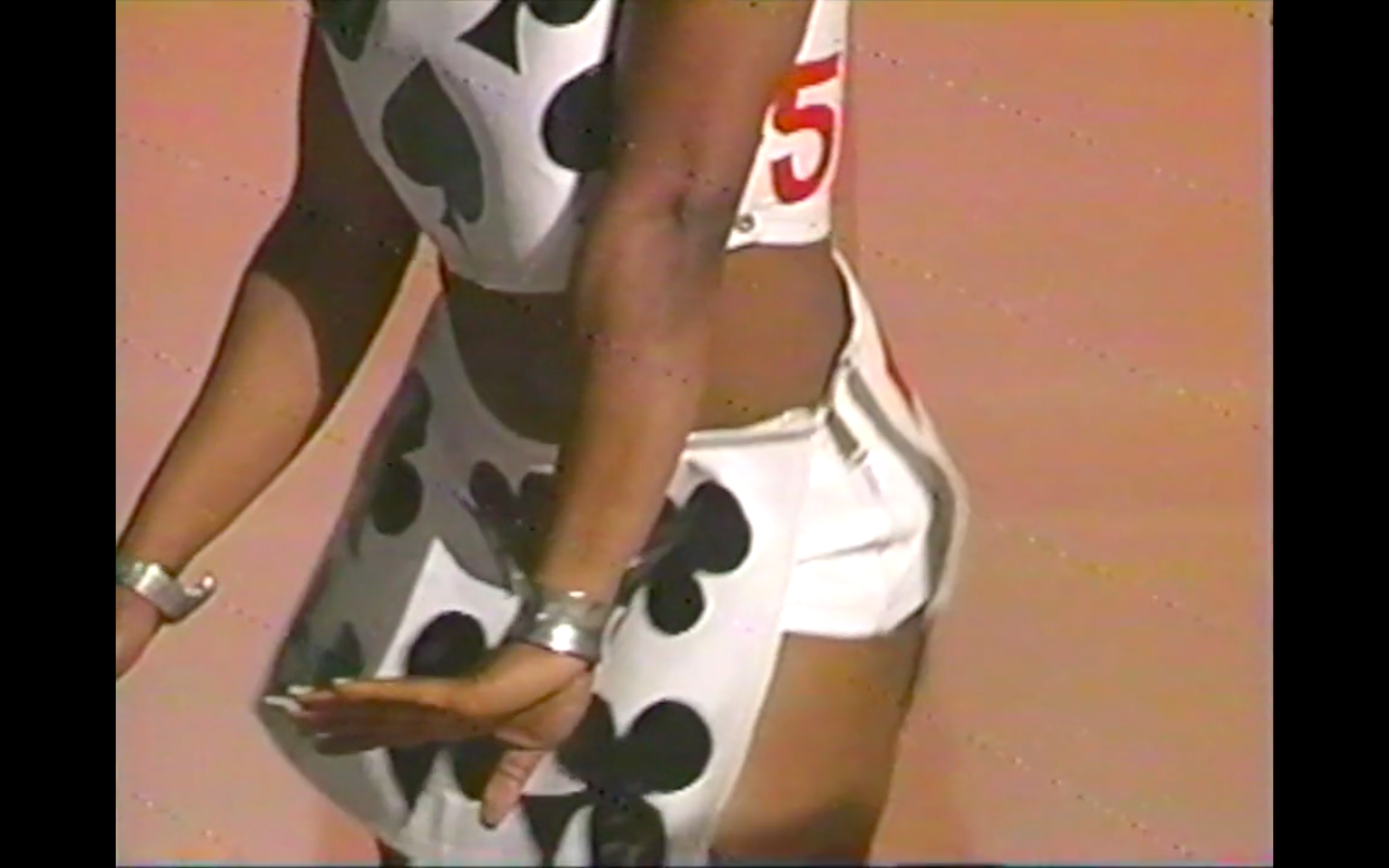 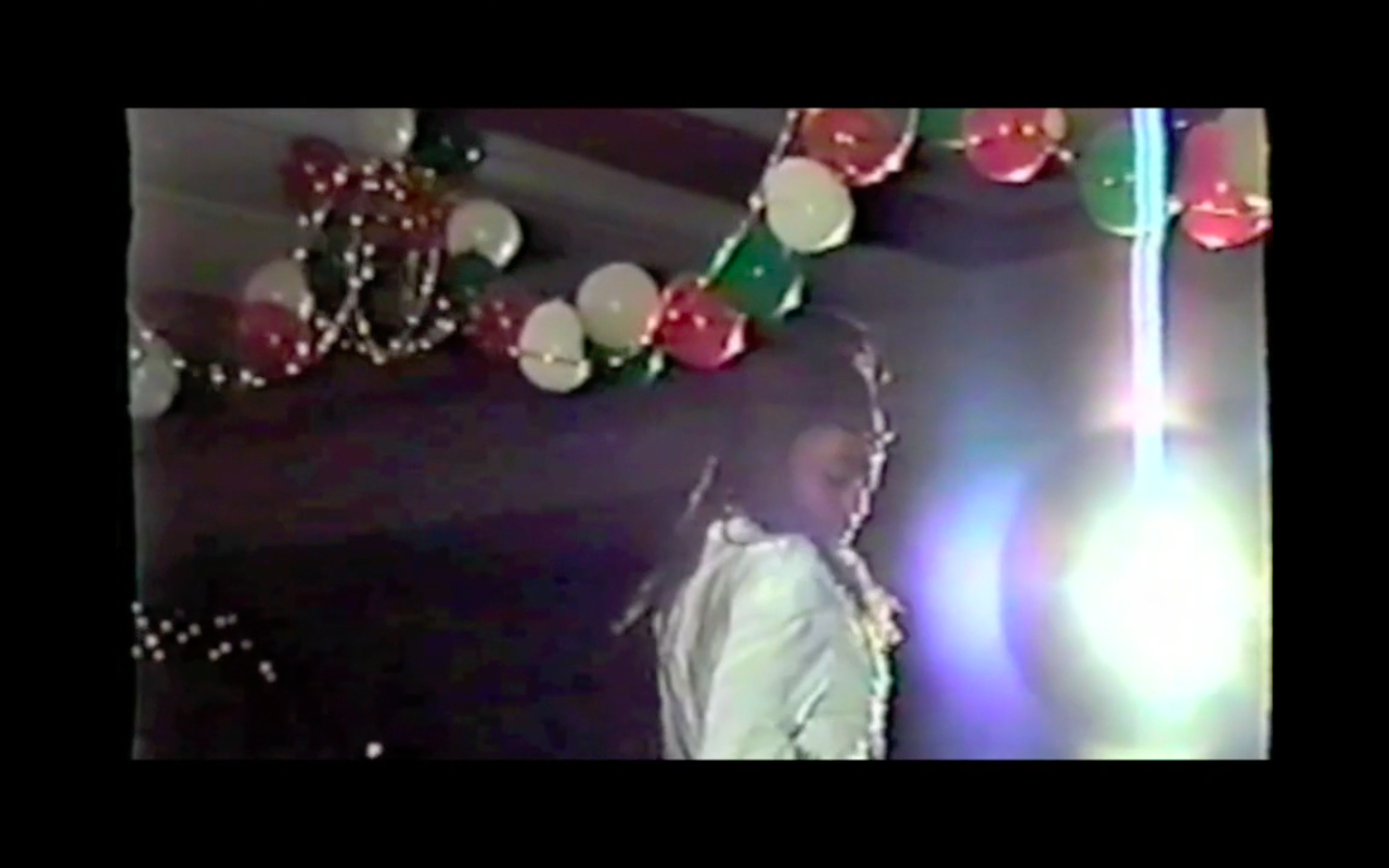 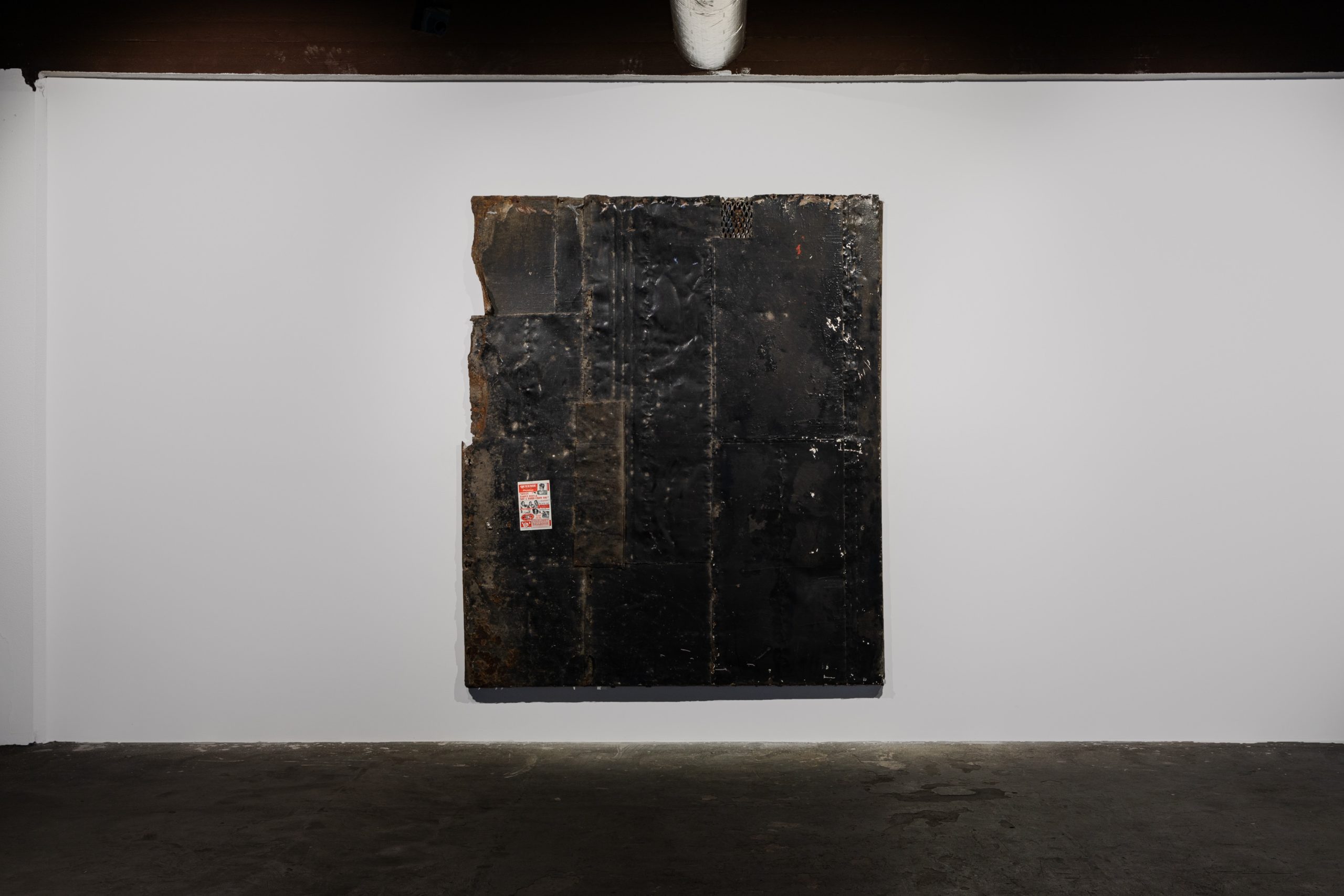 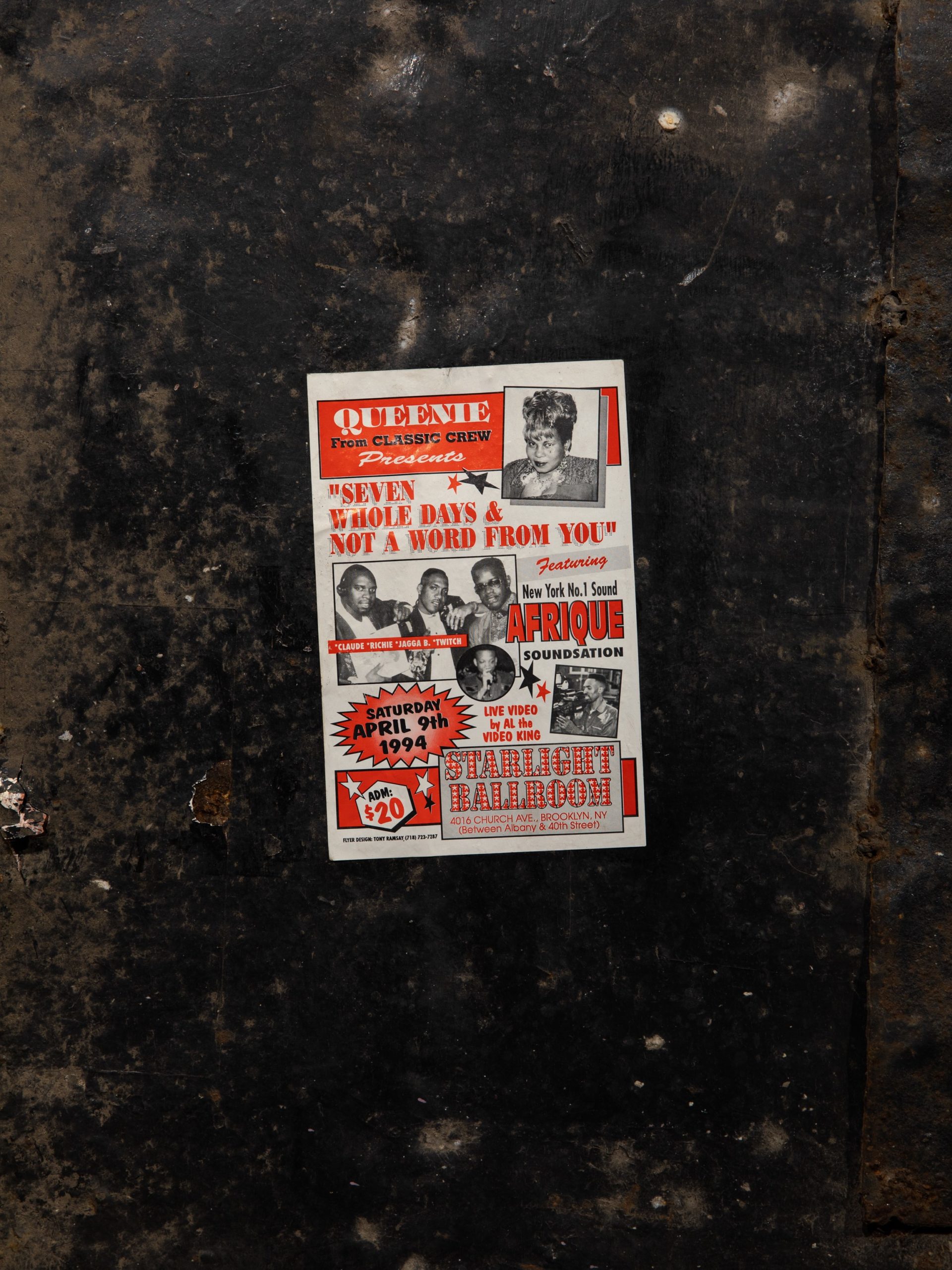 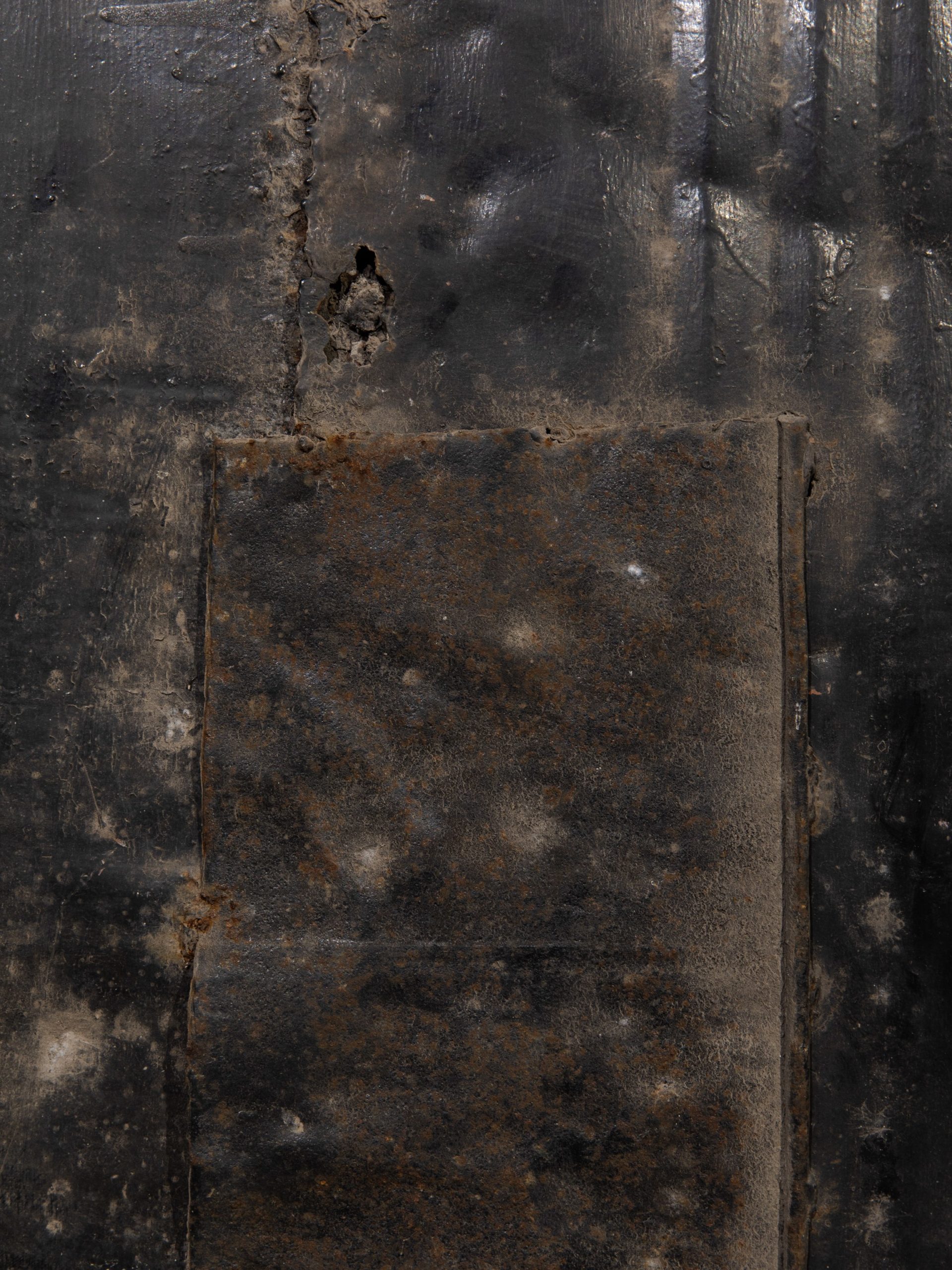 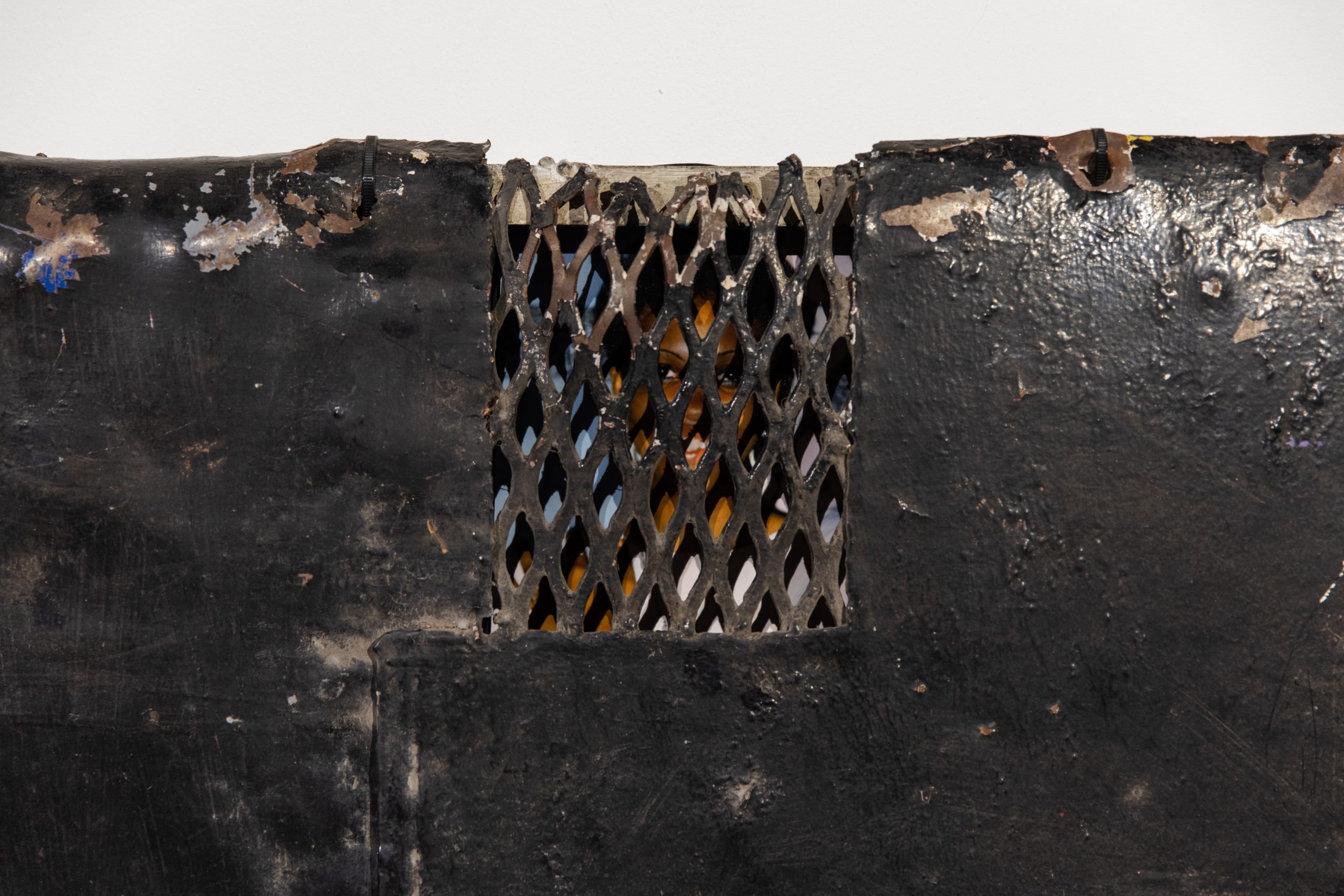 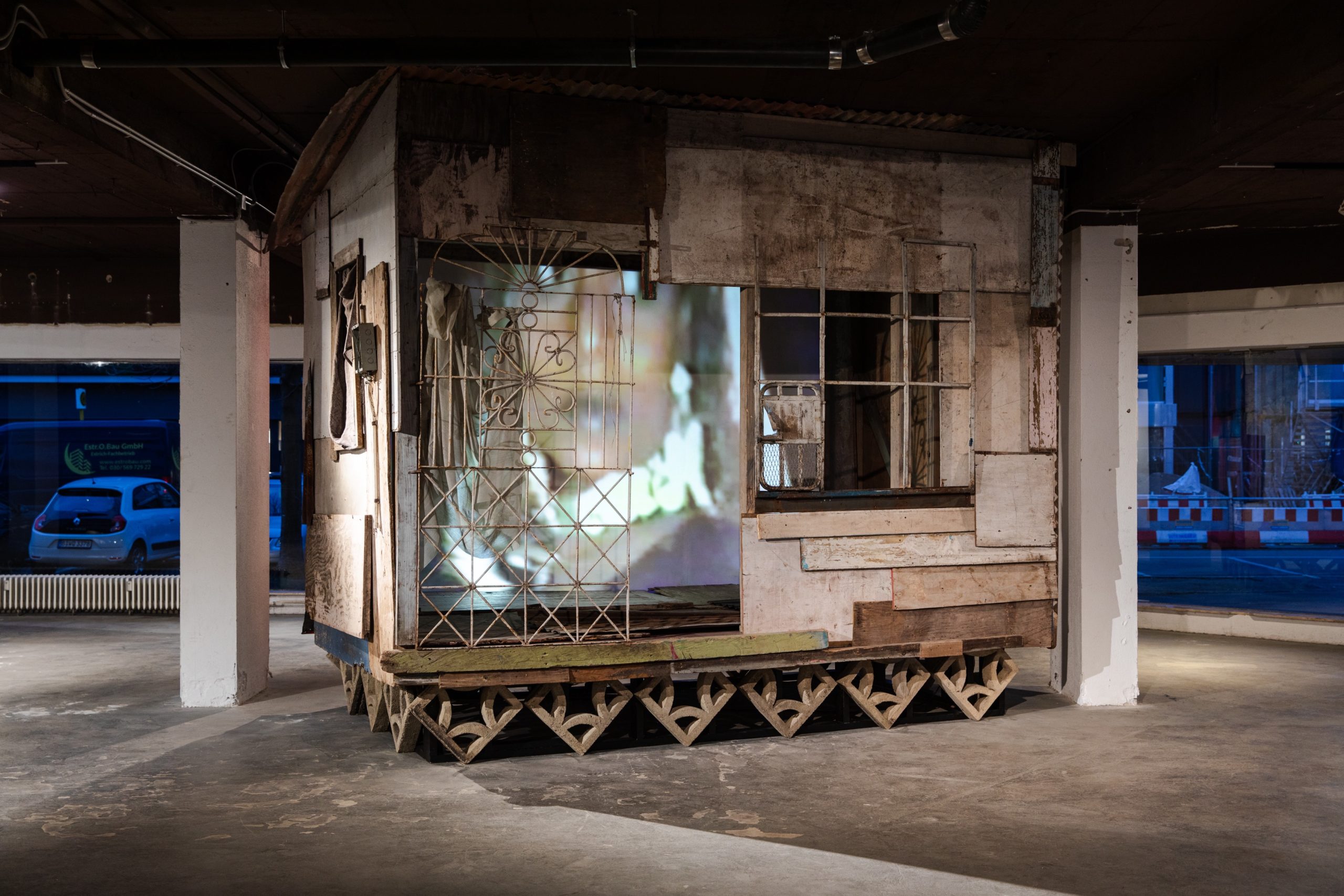 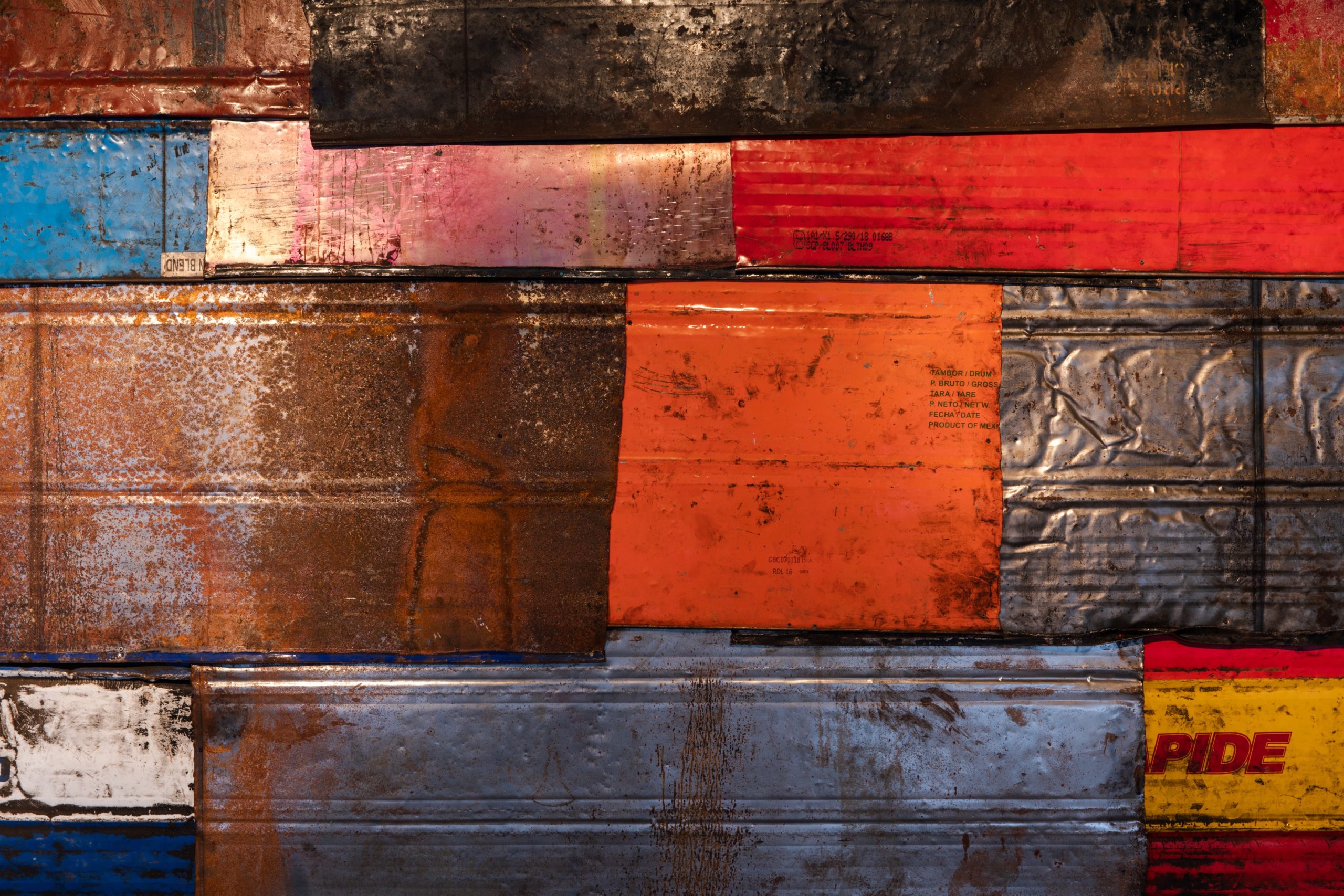 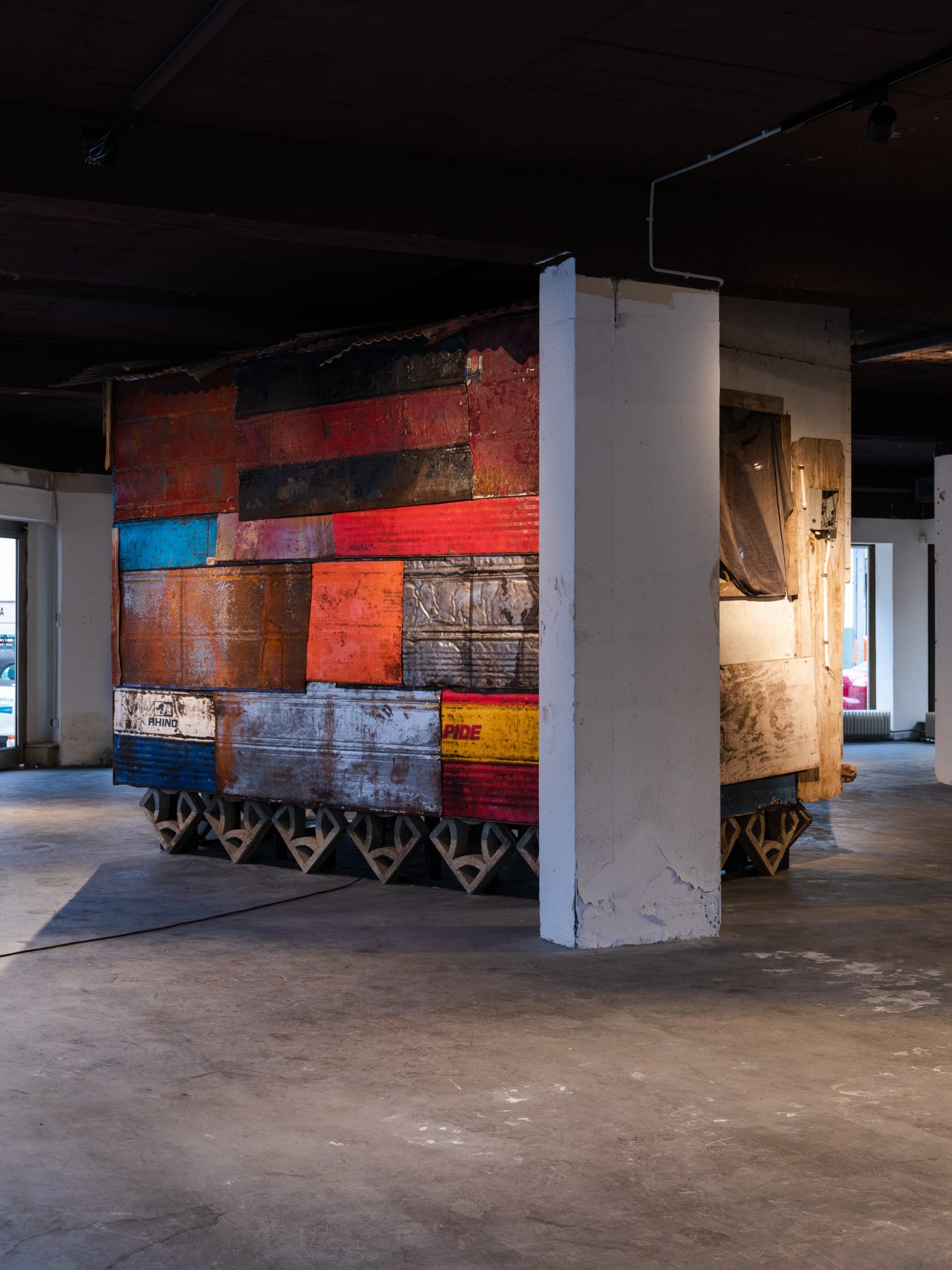 Queens Street marks Akeem Smith’s first gallery presentation and his first solo exhibition in Europe. For this debut, the artist is presenting two works: Queens Street and Black Queen (1994) which are part of a larger body of work previously displayed in New York and Detroit entitled No Gyal Can Test. This deeply personal project focuses on the artist’s experience growing up between New York and Jamaica from the 1990s to the early 2000s —and is an attempt to record a collective memory that exists at the edges of the artist’s own.

Over the past decade, Smith has assembled an ever-growing archive, at the heart of which is an extensive trove of photographs and VHS video tapes, entrusted to him by family, friends, and key figures from the dancehall community. Largely absent from institutional archives, documentation of Jamaica’s popular movements is still commonly seen in the eyes of Jamaica’s socio-economic elite as unwanted clutter rather than treasured national heritage. Smith counters this through the construction of monumental reliquaries, which enclose these corroding testaments within the material landscape of corrugated zinc, tarp, repurposed wood, and breeze blocks from which they came.

Queens Street, a single-channel video housed within a sculpture formed from these salvaged architectural remanent, is named after a street located in the downtown district of Kingston, in an area commonly referred to as “town.” Open-air markets, retail business, mobile vendors, and a makeshift bus terminal constitute the area. This is where one would go to find designer clothing of a higher price range and foreign goods which are sold by unofficial resellers known as “higglers.” The vendors of Queens Street give people on the island a glimpse of the latest trends from the fashion capitals overseas. The newest collections can be found in the market stalls, just a few steps away from the alleys of avenue Montaigne, where vestiges of Jamaica’s colonial past remain. For many, wearing these designer clothes conveys a sense of social mobility and ambition, and function as a parabolic shield from the harsh realities of life in Downtown Kingston.

The video’s score, by the artist and DJ Ashland Mines, layers audio samples from Smith’s grandmother’s presentation of the fashion show, and excerpts from a consumer market report from 1954, called “The Secret Selling to the Negro”. With observations like: ”symbols of quality and prestige are very important to the negro customer,” the film bluntly espouses the economic theories concerning the potential of the overlooked and ever-growing black consumers.

The footage in the video documents original designs made by OUCH (the legendary atelier and six-woman fashion collective led by Smith’s grandmother) in a morning news program called Morning Time from 1994, as well as their runway debut at the Pegasus Hotel in 1995. These events are some of the artist’s earliest childhood memories. In Queens Street, Smith conducts a sluggish, out-of-body overture that summons the ethereal consistency and inevitable betrayal of memory.

Black Queen (1994) is the first of an ongoing series in which the artist uses archival party fliers (from 1980s to 2000s) from various Caribbean party scenes. The fliers are framed by architectural remnants of depreciating social spaces from the Caribbean/African diaspora. A lone invitation for a dance hosted by Queenie adorns the structure, while an honorific photographic portrait is intimately enmeshed behind a metal grid affixed to the hulking frame.