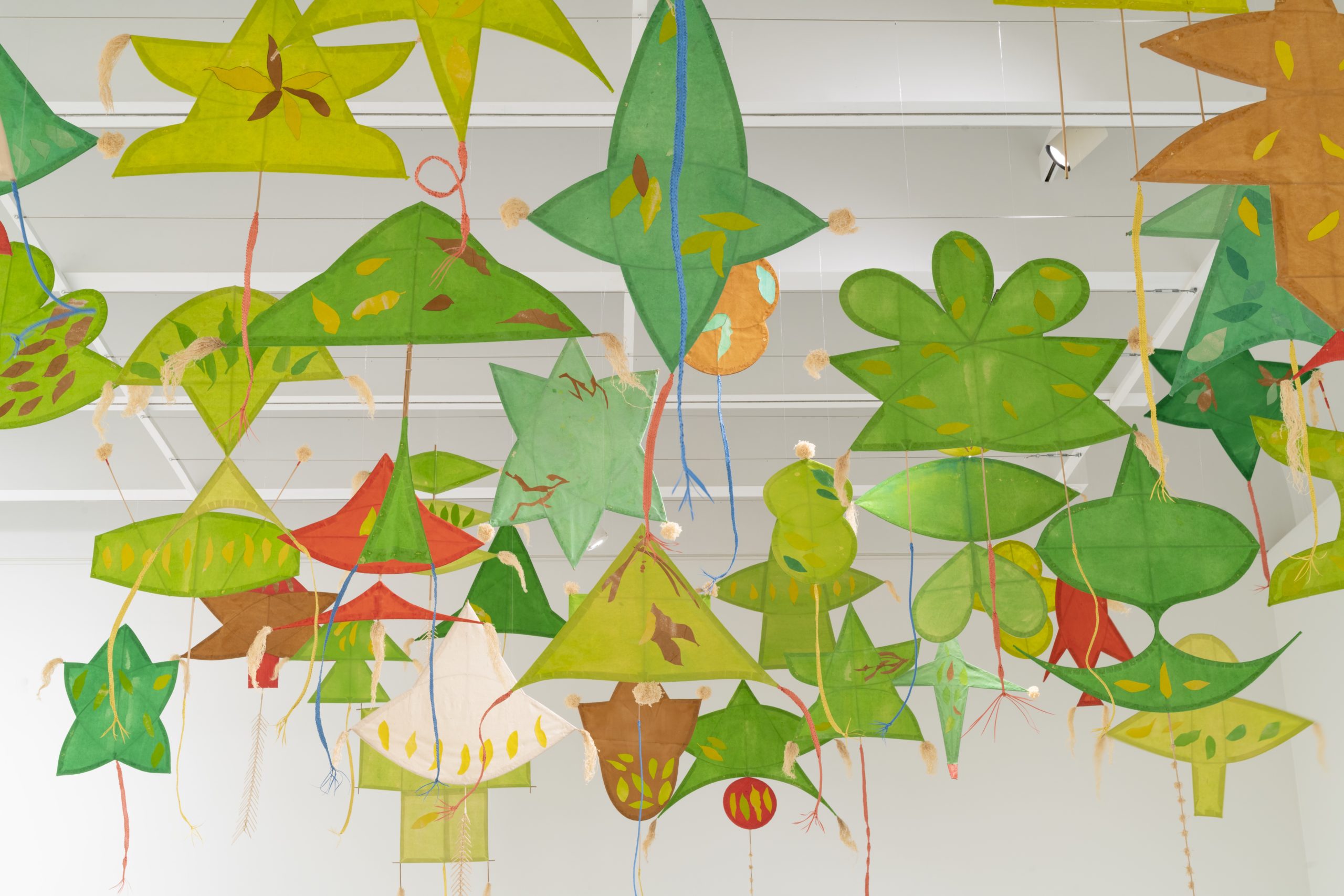 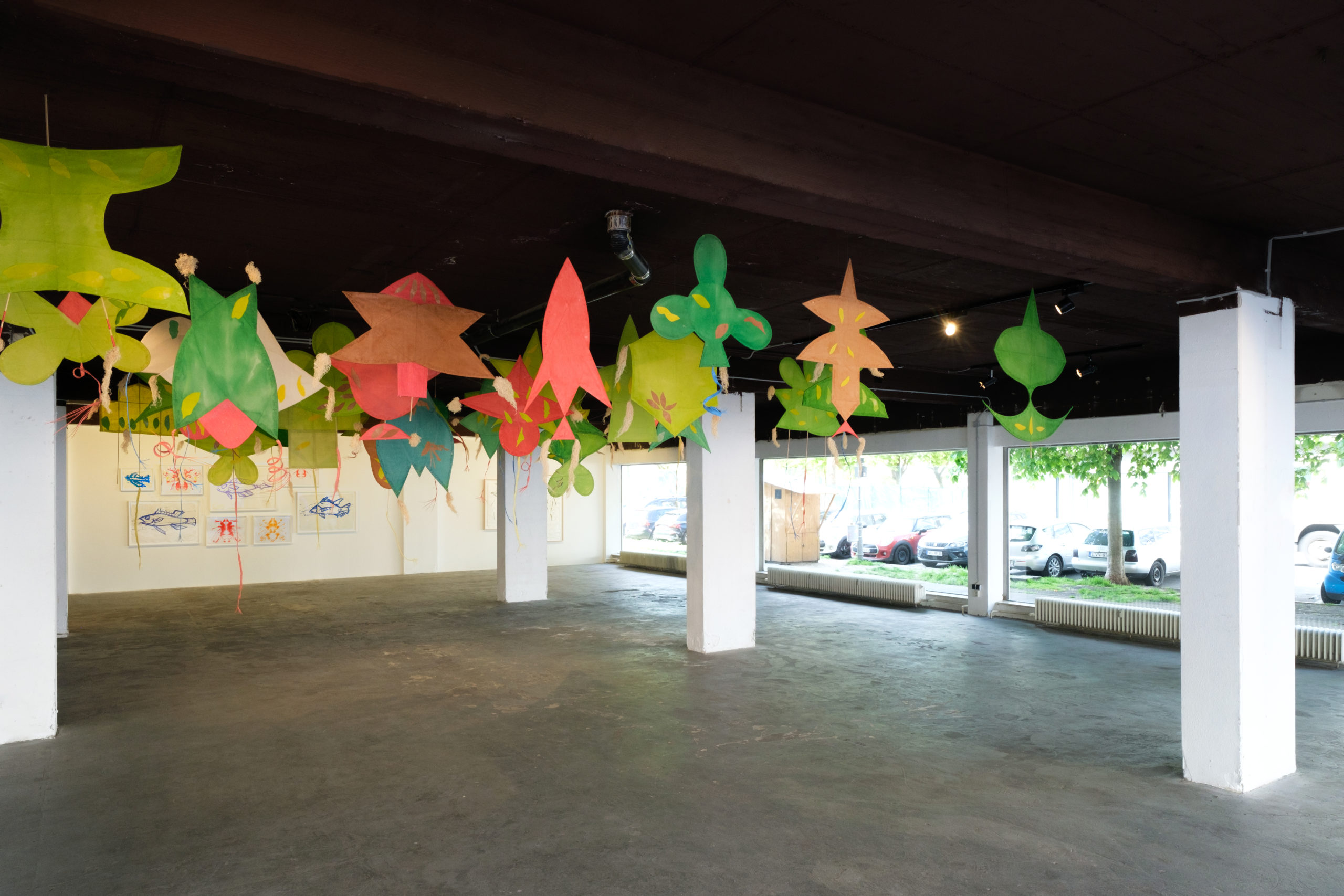 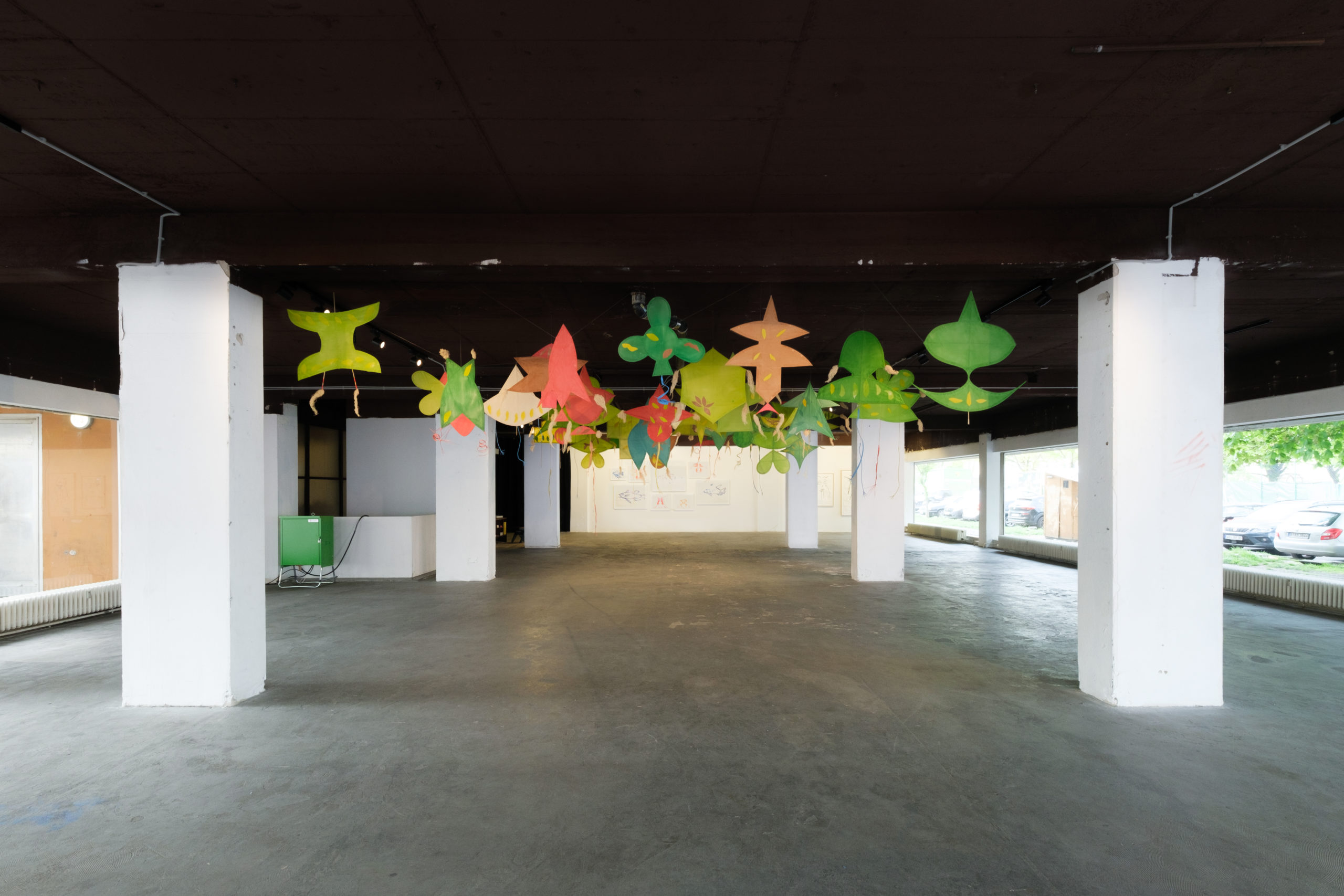 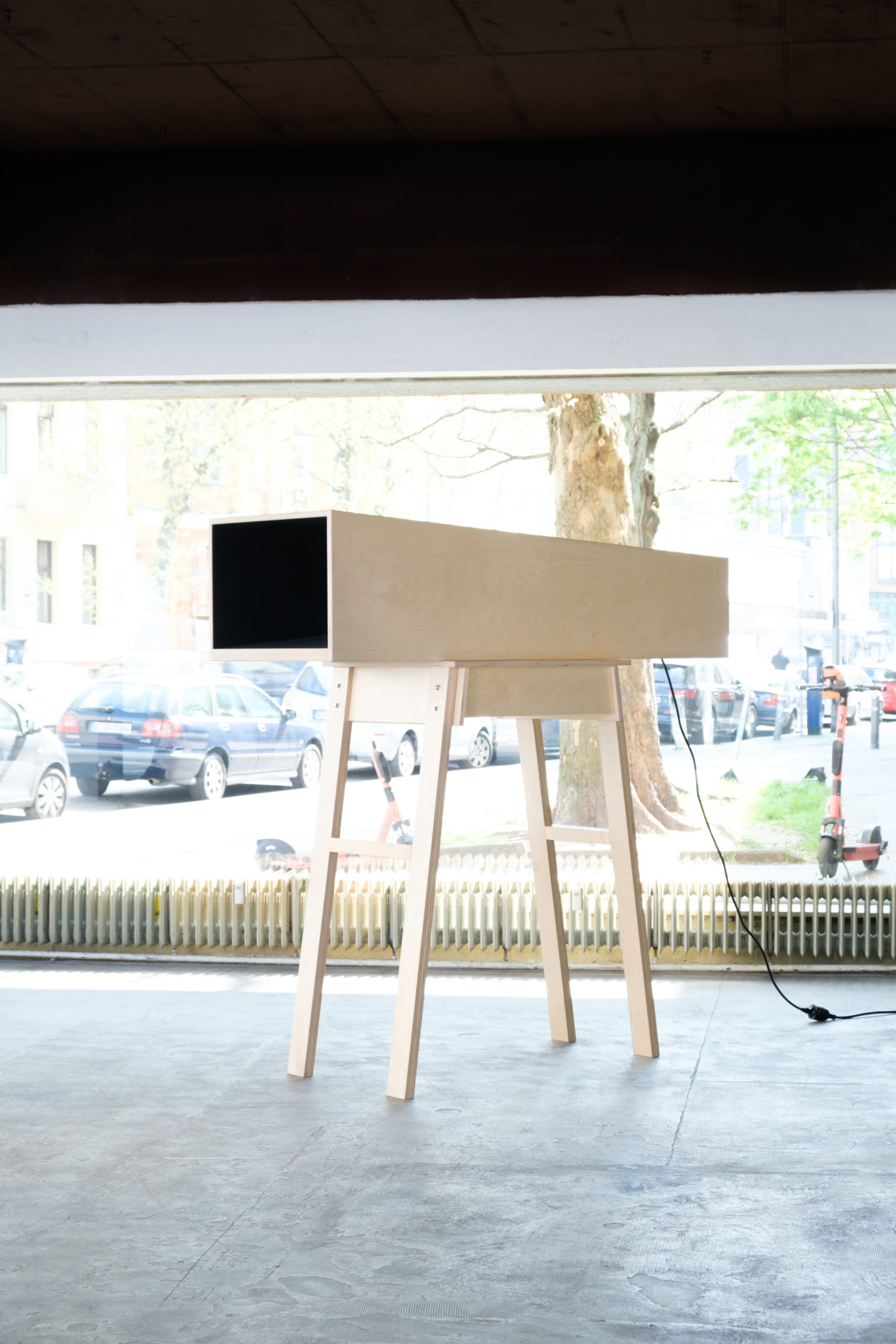 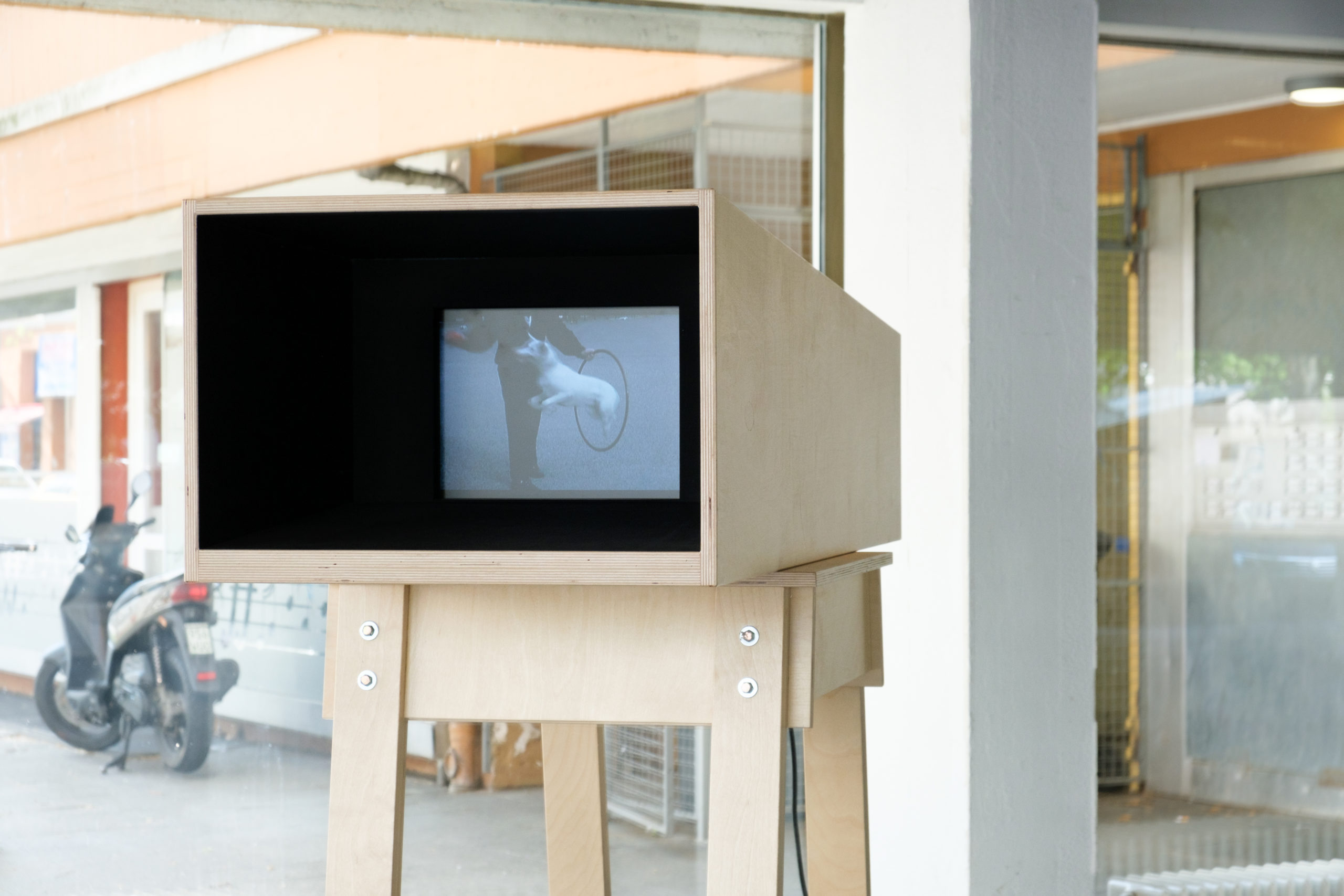 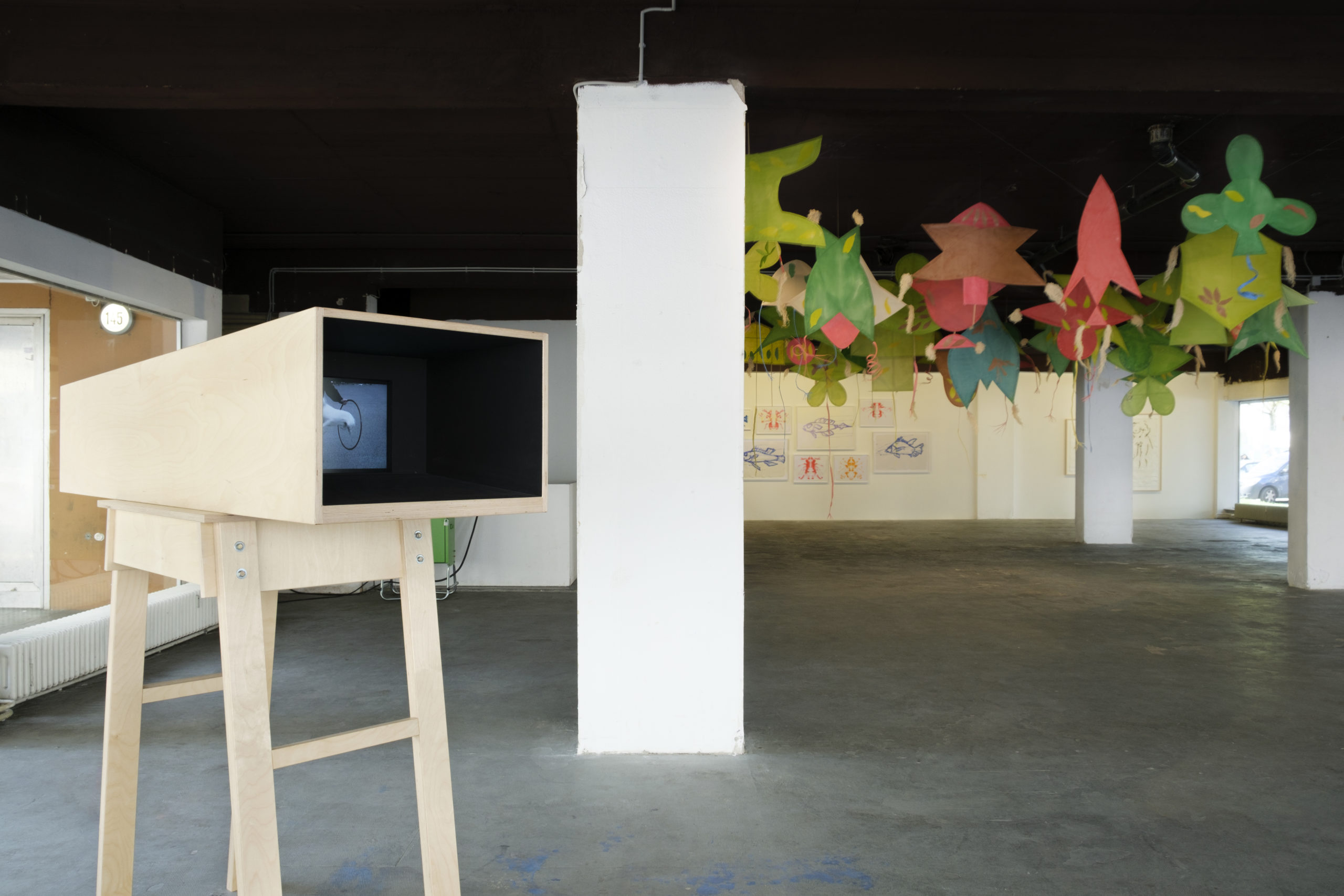 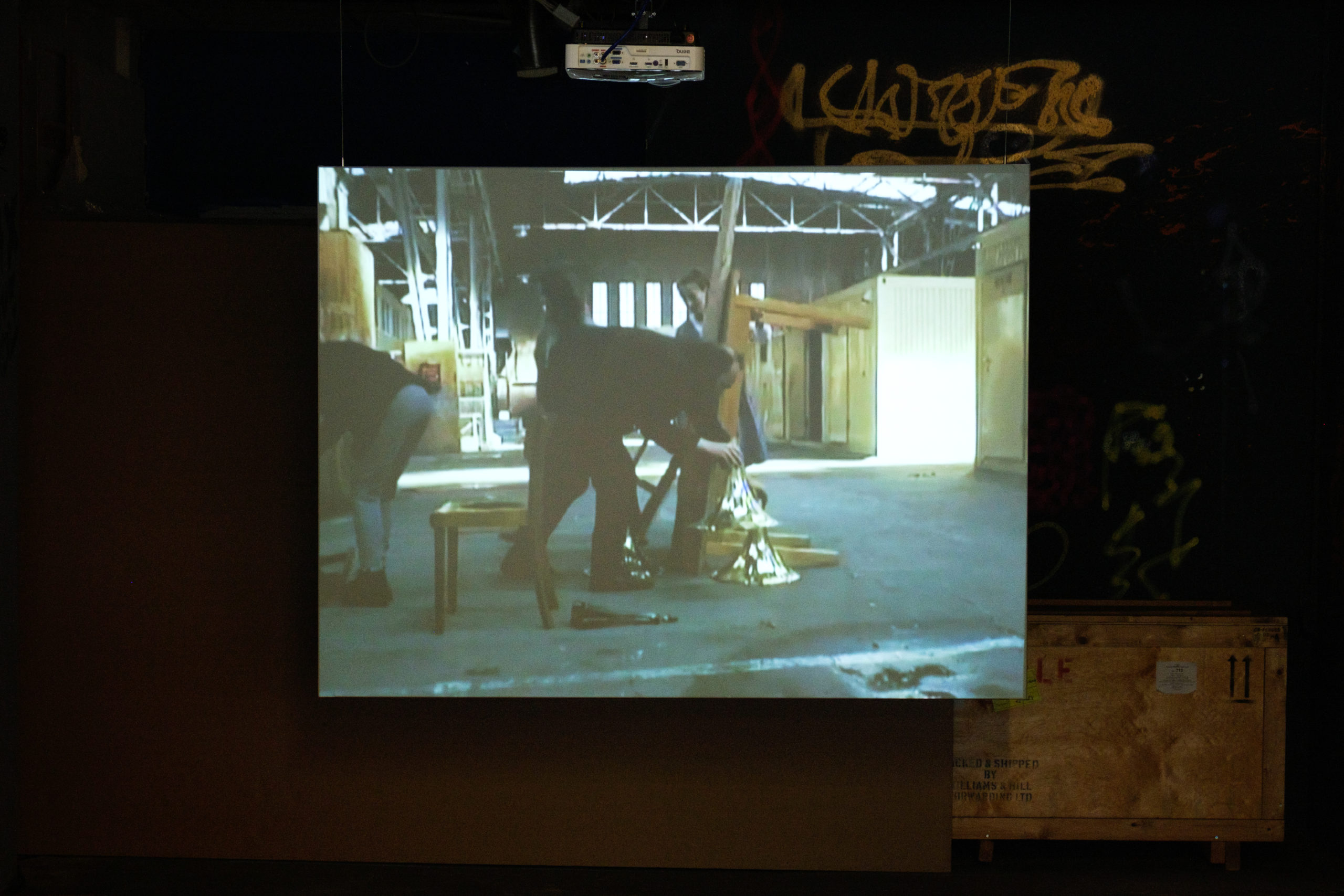 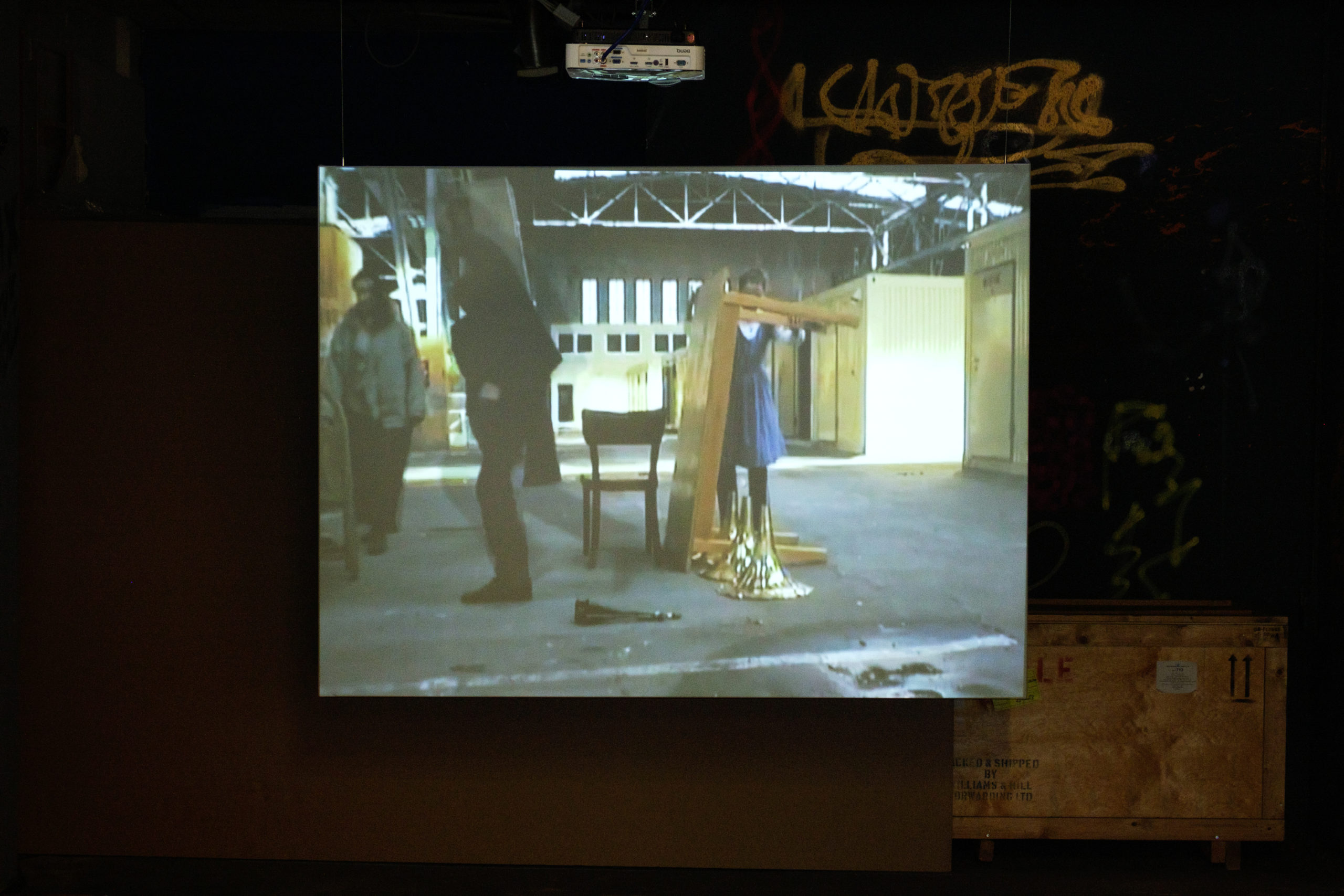 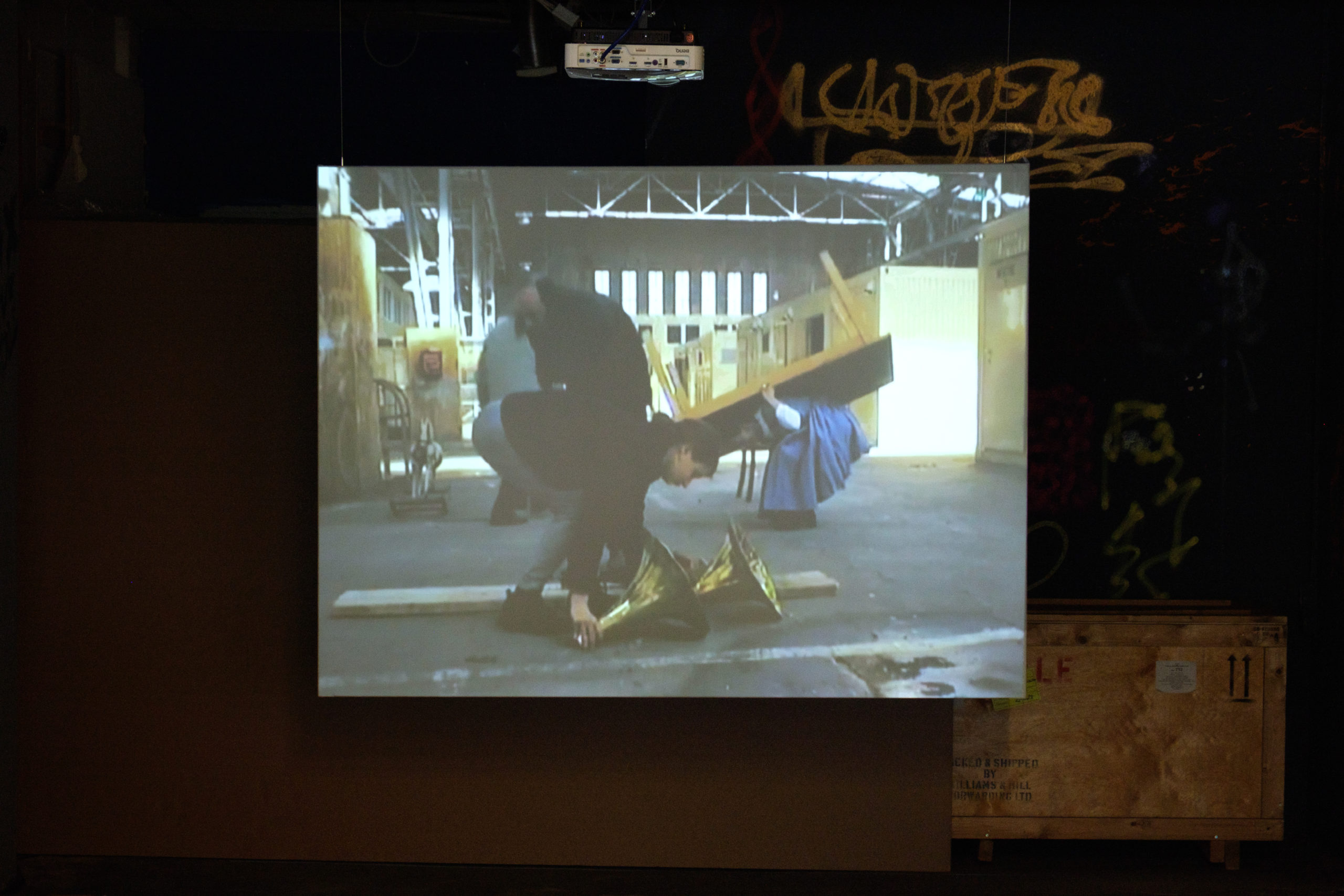 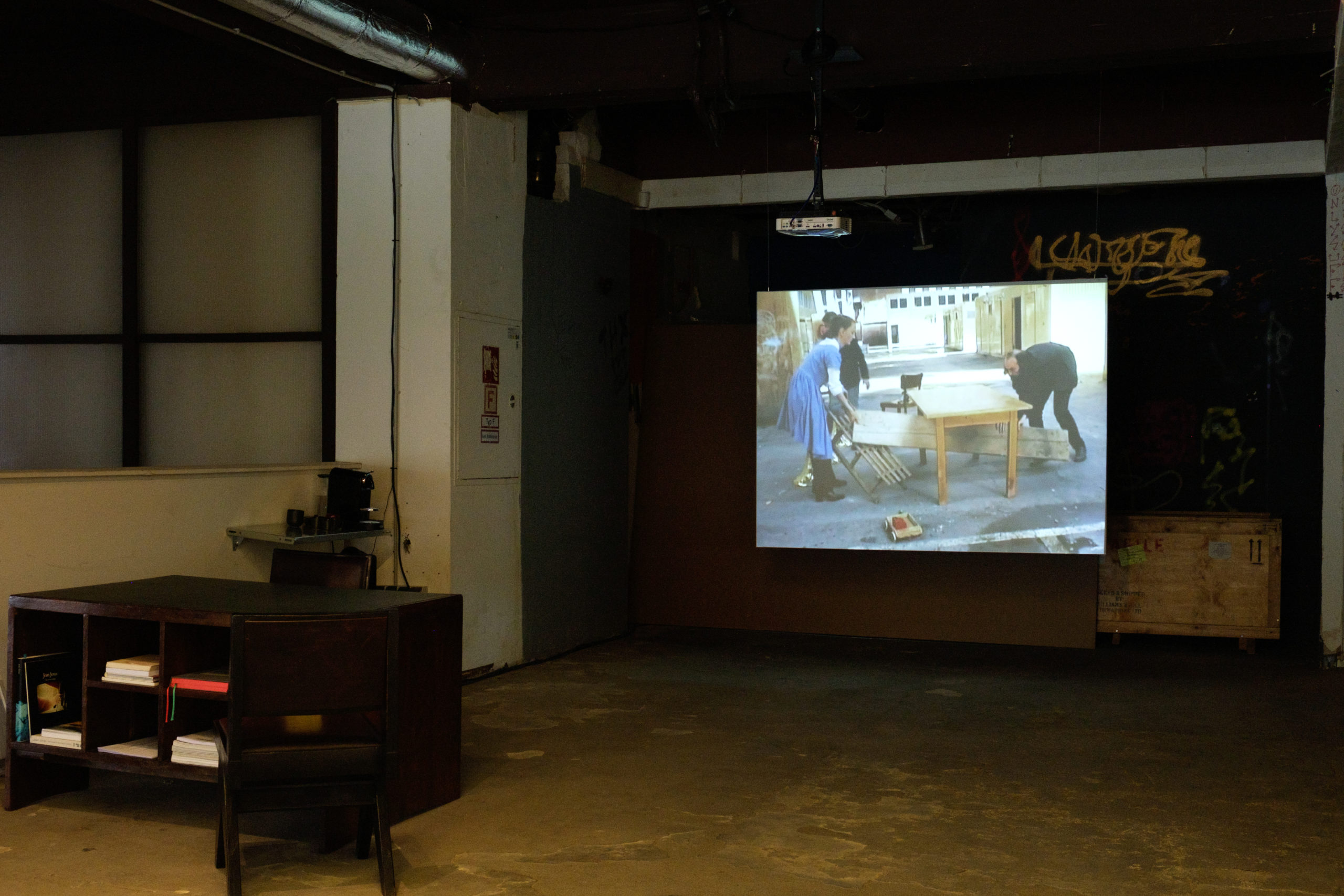 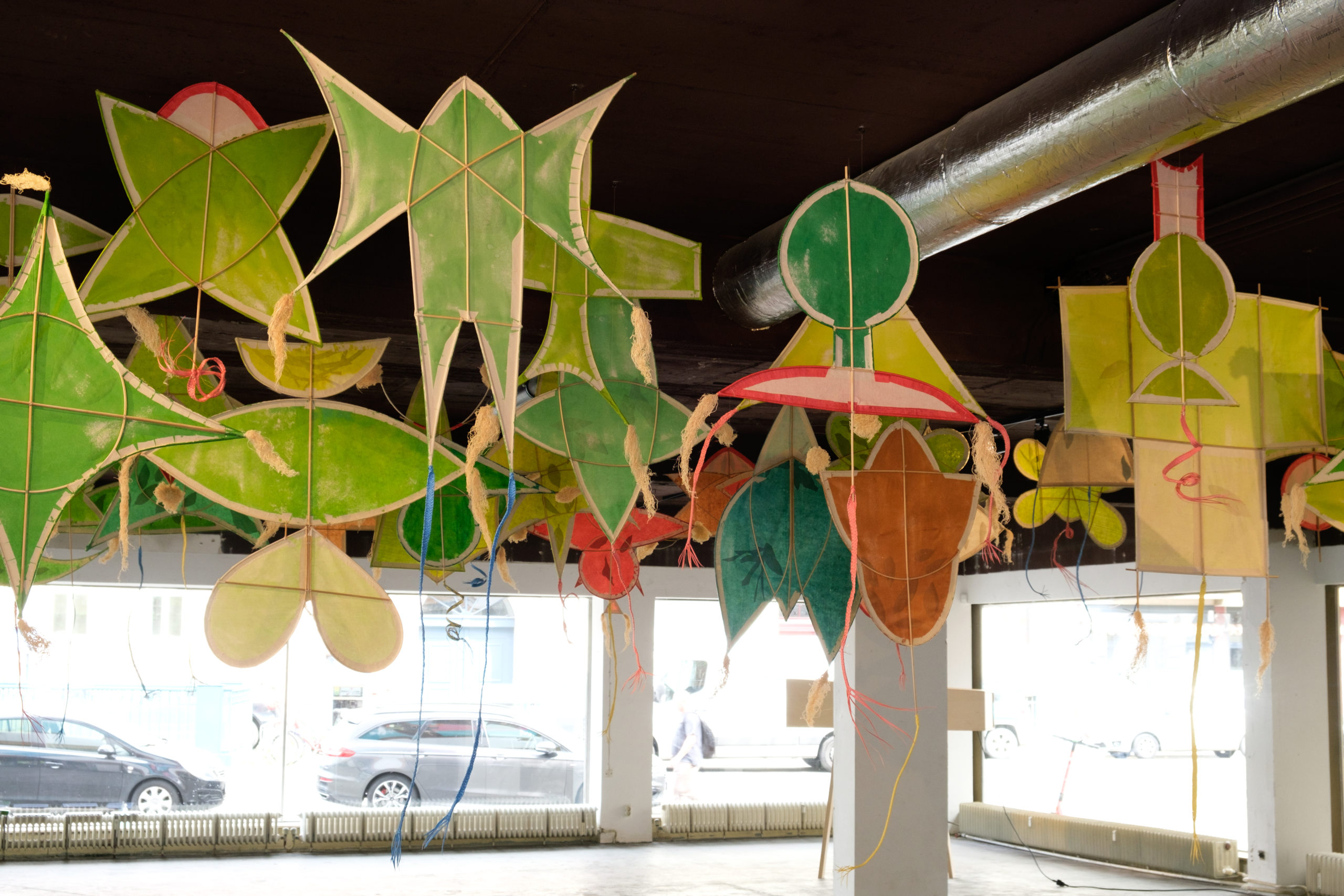 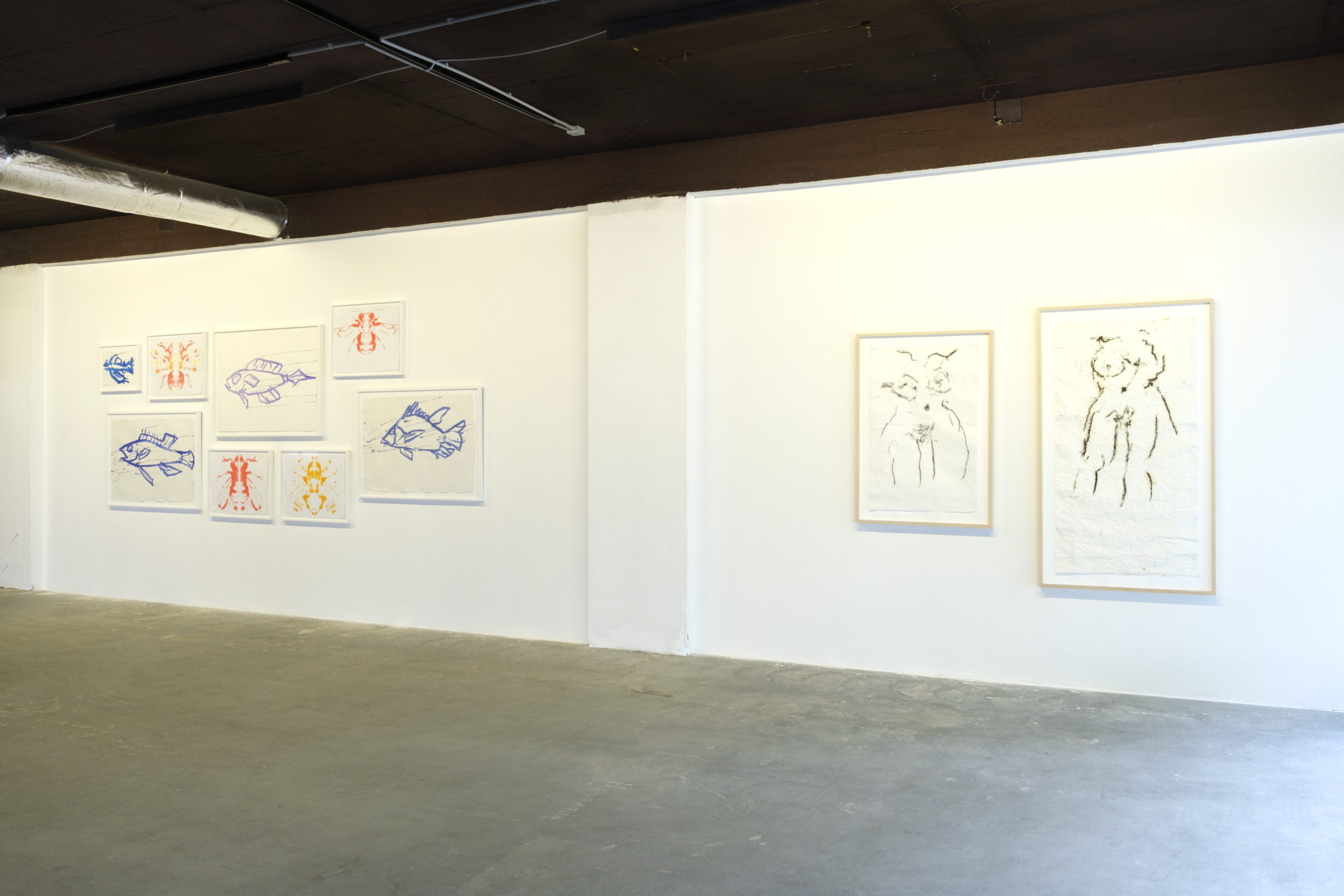 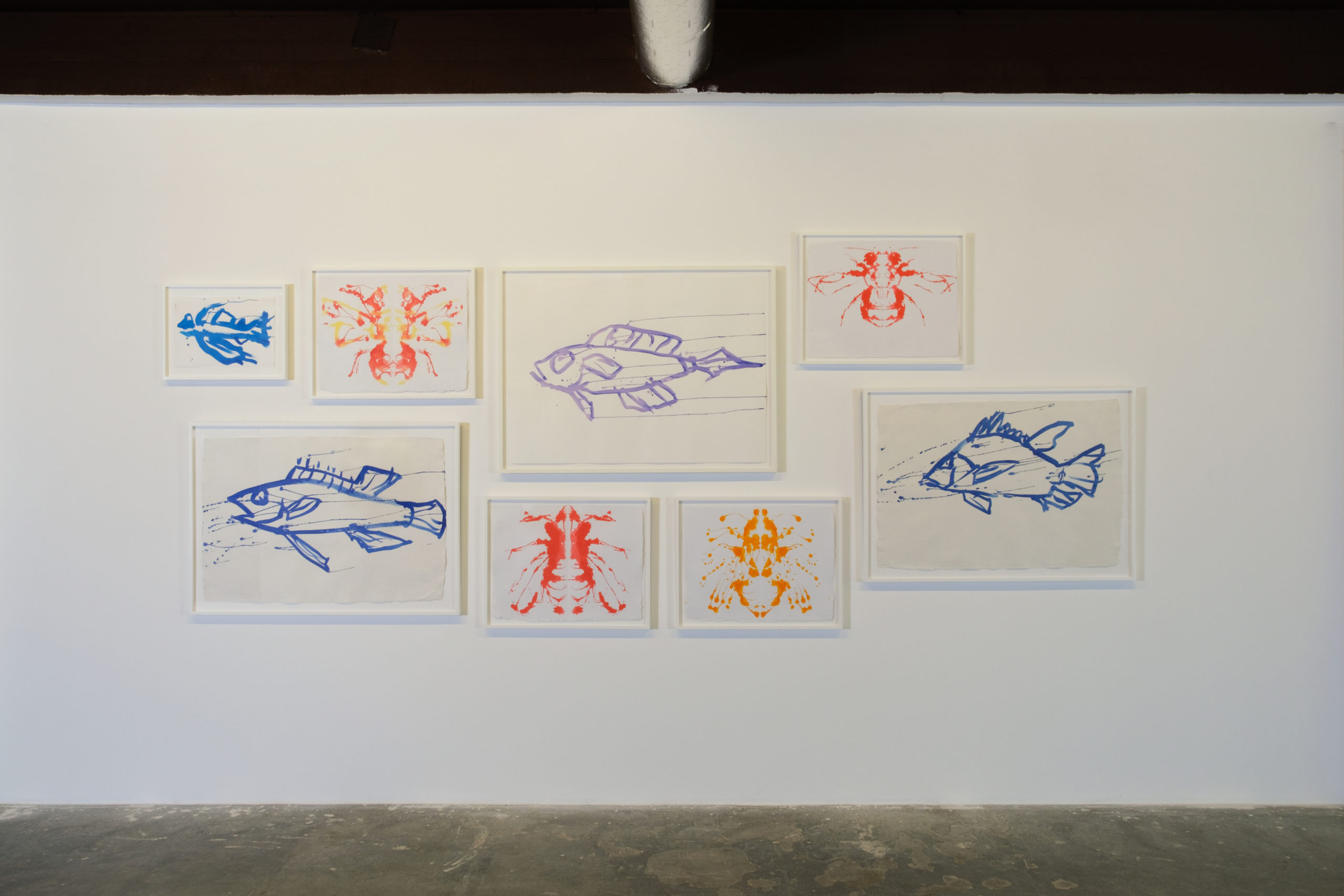 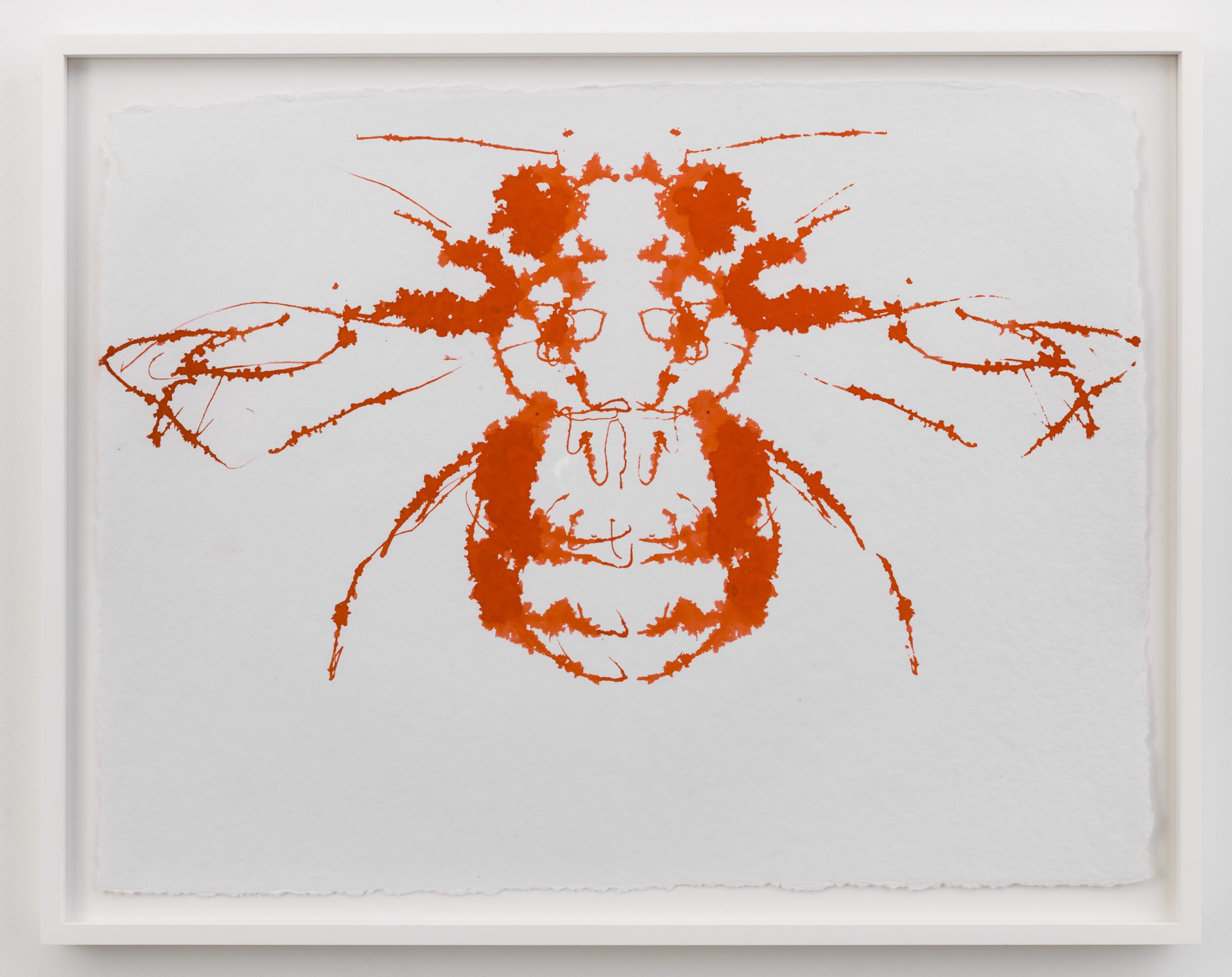 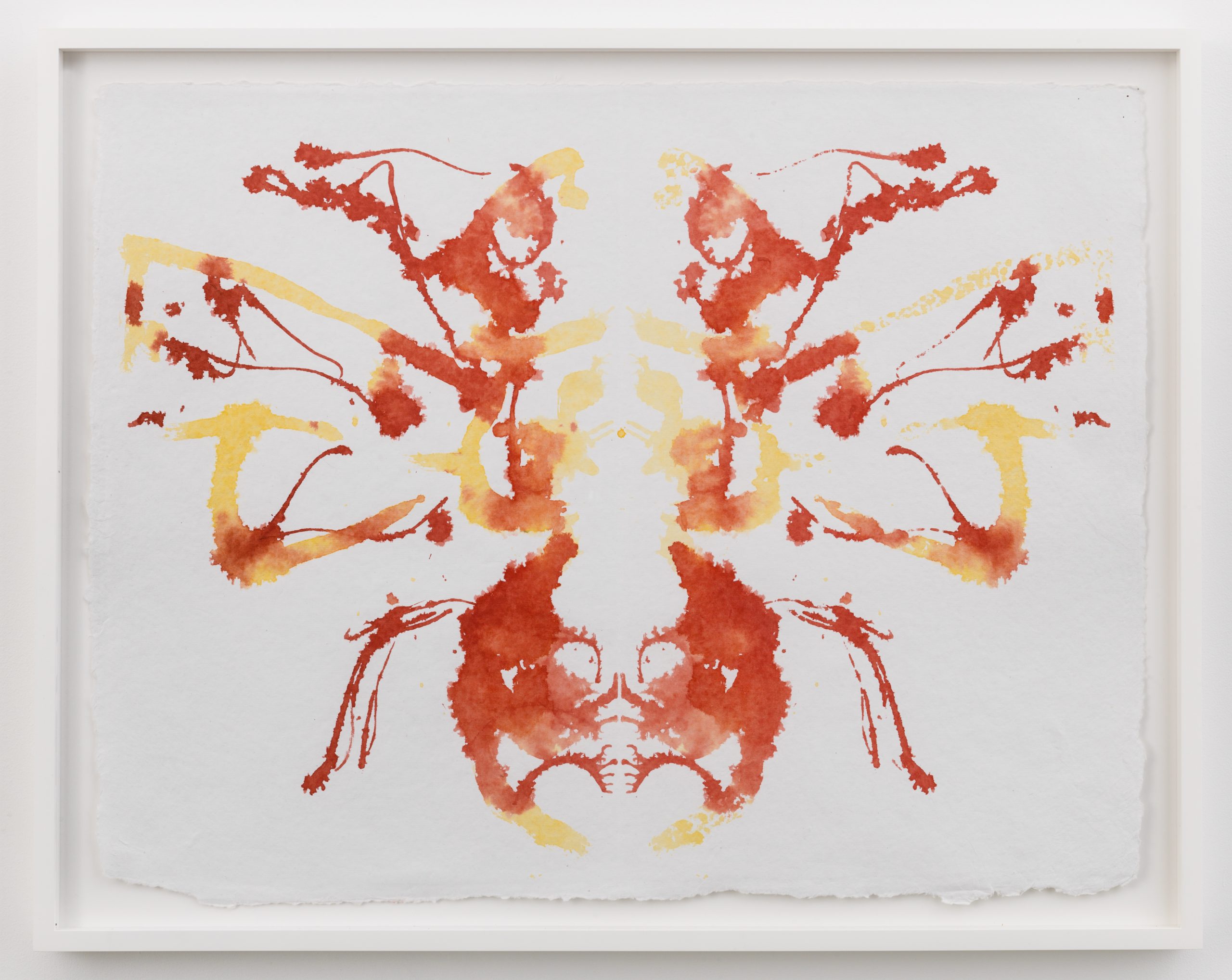 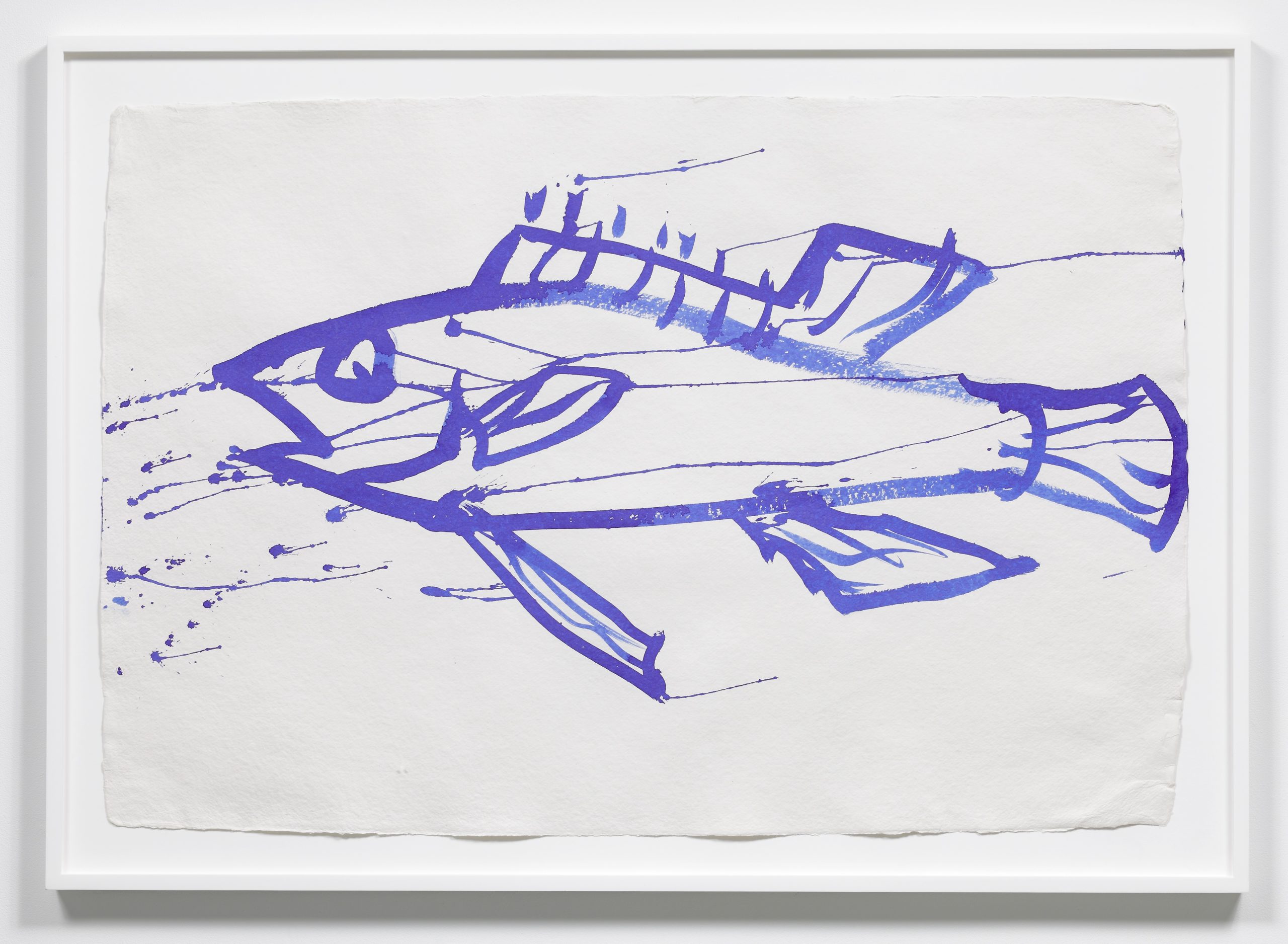 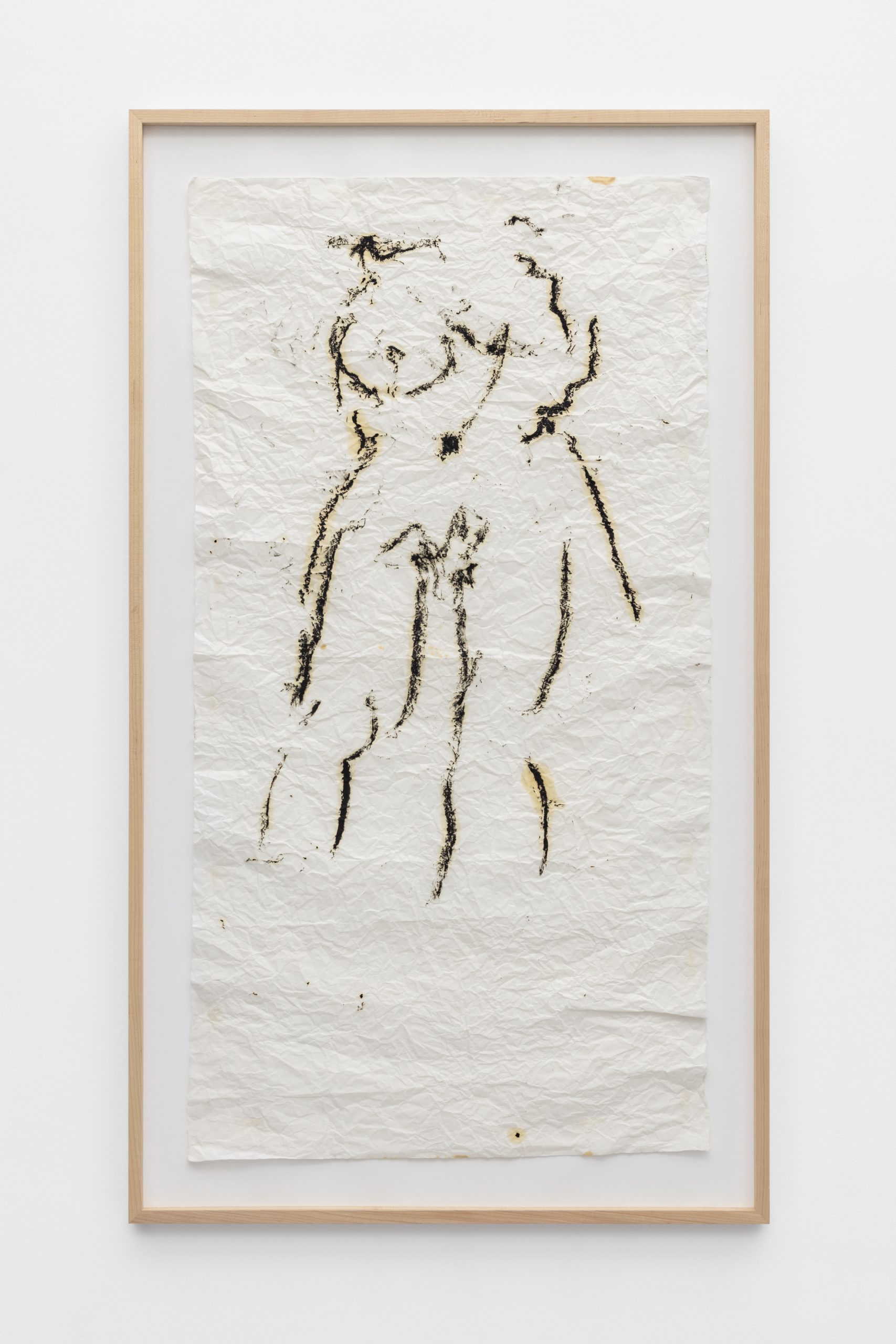 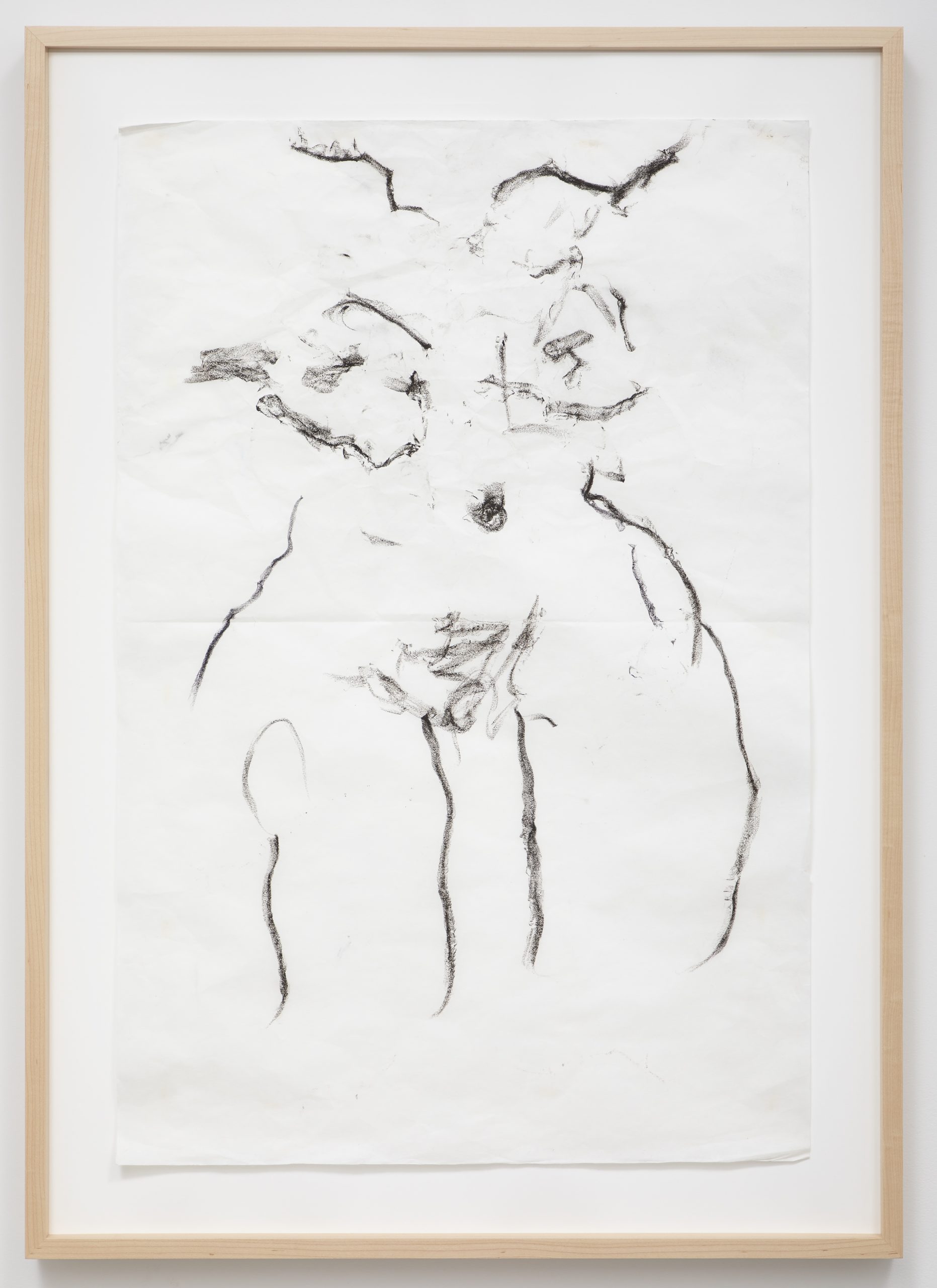 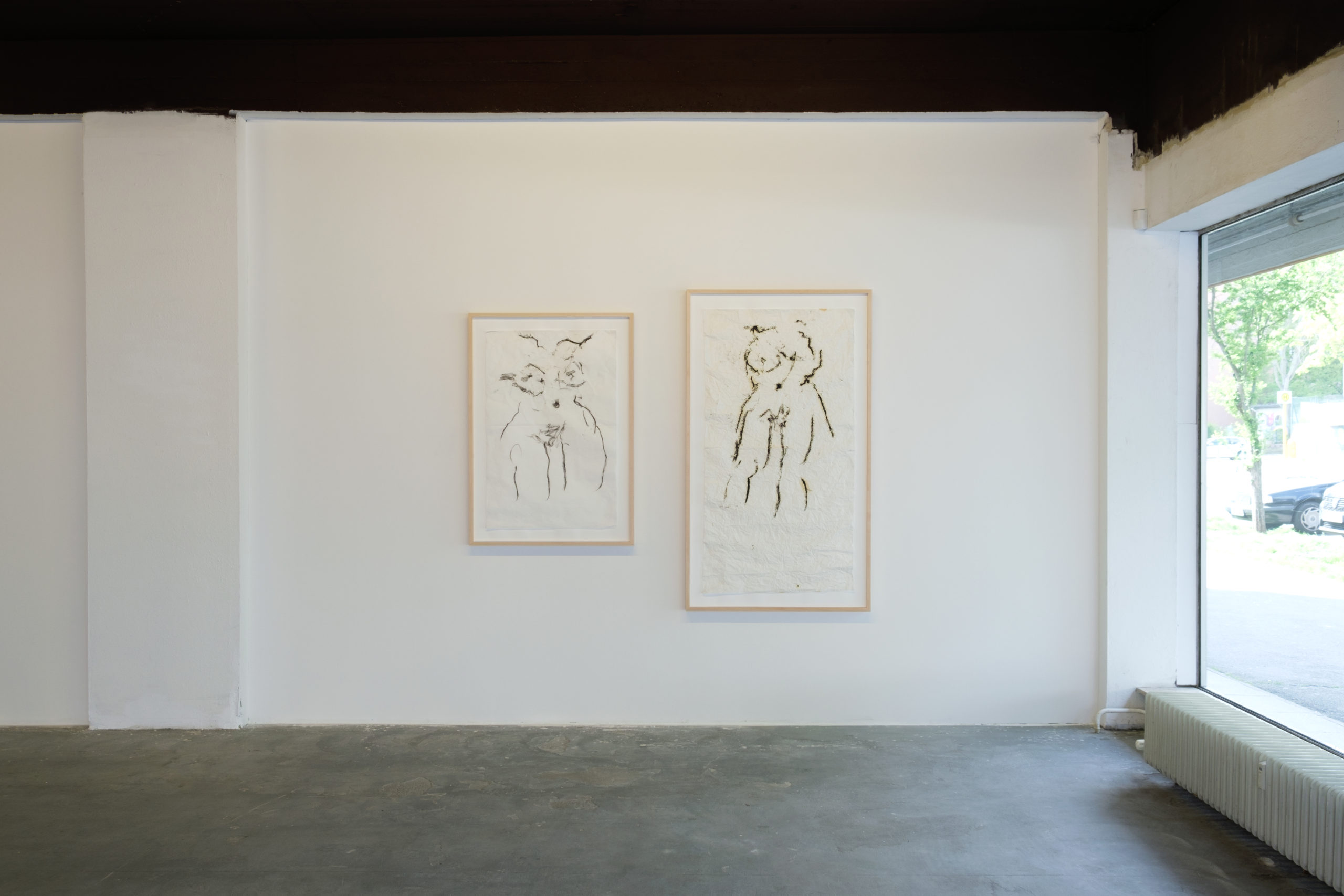 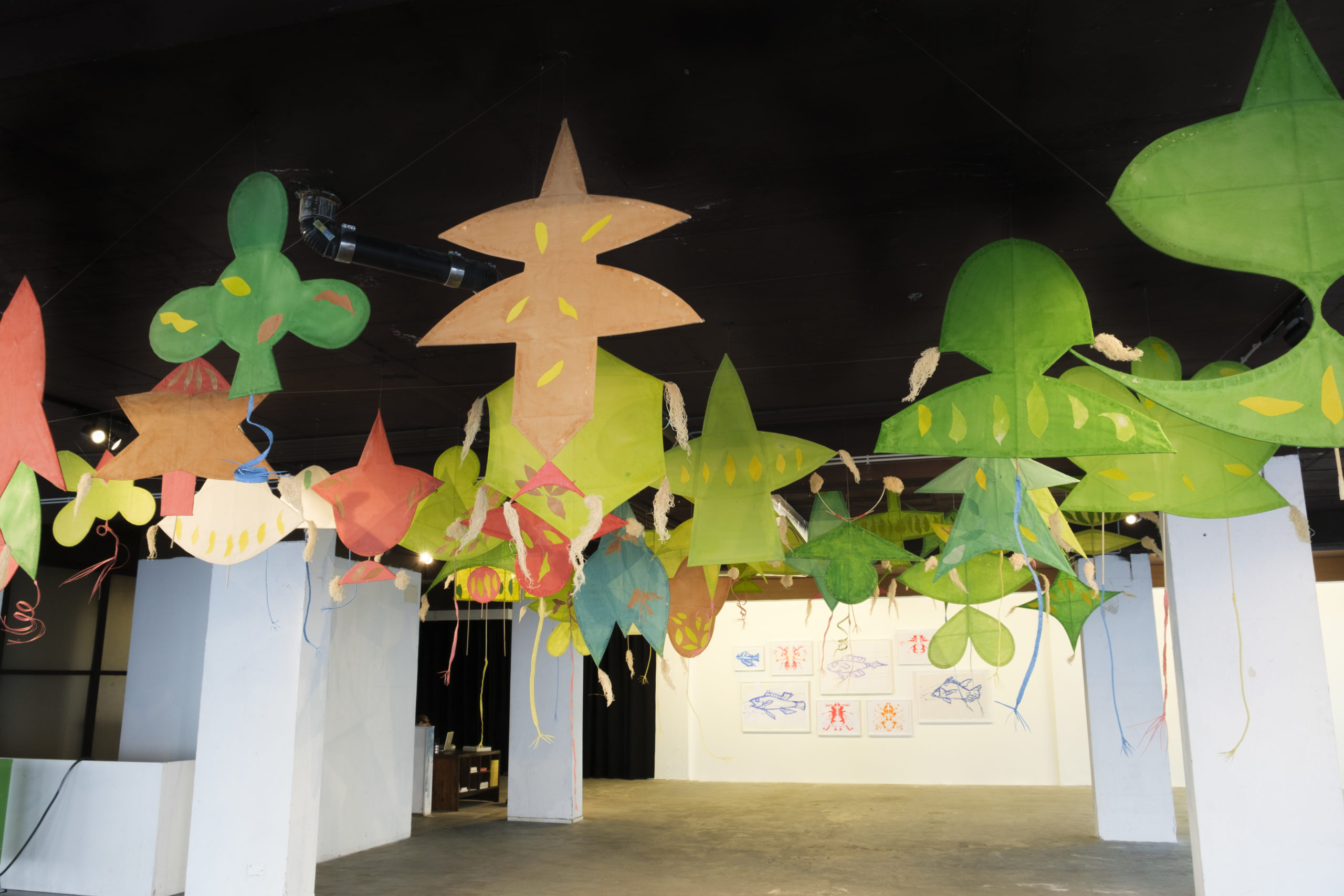 Of Holding: Further Away and Closer

Some time ago, I was walking in the long meadow of the park near my apartment, and I saw a pair of men flying kites. I sat on the grass nearby and rummaged in my bag to find my book. One guy held a little kite I could see very high in the sky, but the other was holding a translucent string that seemed to disappear up in the ether. Each time I traced the thread with my eyes and followed it to a certain point it vanished into nothingness. I tried to focus on the book in my hand, but my eyes glazed over the words as they jumped on the page, unsettled by this cord ascending straight into the heavens. I walked over to the two men, and asked them if they could point it out to me. Pleased, they told me it was very very high in the sky, pointing to the milky dome above us. I peered into the whiteness which throbbed and flashed, battering my eyes, until I saw a tiny silver arrow, which seemed to me about a mile high.

The man with the highest kite asked if I wanted to try it, and I took the string from him. It pulled at my hand violently, like a ghostly animal, straining and relaxing on the leash. I felt that I was touching something formidably aerial, that I was stretching my being too far from itself. What if a bird got caught in the string, or the kite suddenly fell out of the sky and fell in into a far-off tree or an electricity line? I imagined I was holding onto a very long web, a kind of alien transmitter. It’s a bit frightening, I said. ‘We are not so used to feeling connected to the weather up there’, he offered, by way of return. The way he said this made it sound like a critical failure. I wondered whether to take it as a comment on the times: a tiny white cursor up there, touching things on my behalf, far away. I handed him back the string and thanked him, oddly shaken. He told me that he and his brother made the kites themselves.

Walking away, I felt my surroundings suddenly changed, the trees waving softly, sheltered by their safe location close to the ground. I was so sick of everything back then. Alive only to the messages of the park, its erratic shifts and changes, irreverently pushing out buds and hatching things. I’m saying this thinking about Joan Jonas’s drawings of animals, bees and bodies, the way they appear through a form of movement that comes with speed and force, almost as though it is dictated from elsewhere. I’m thinking of the cord of a kite, moving violently and strangely in a hand, a line.