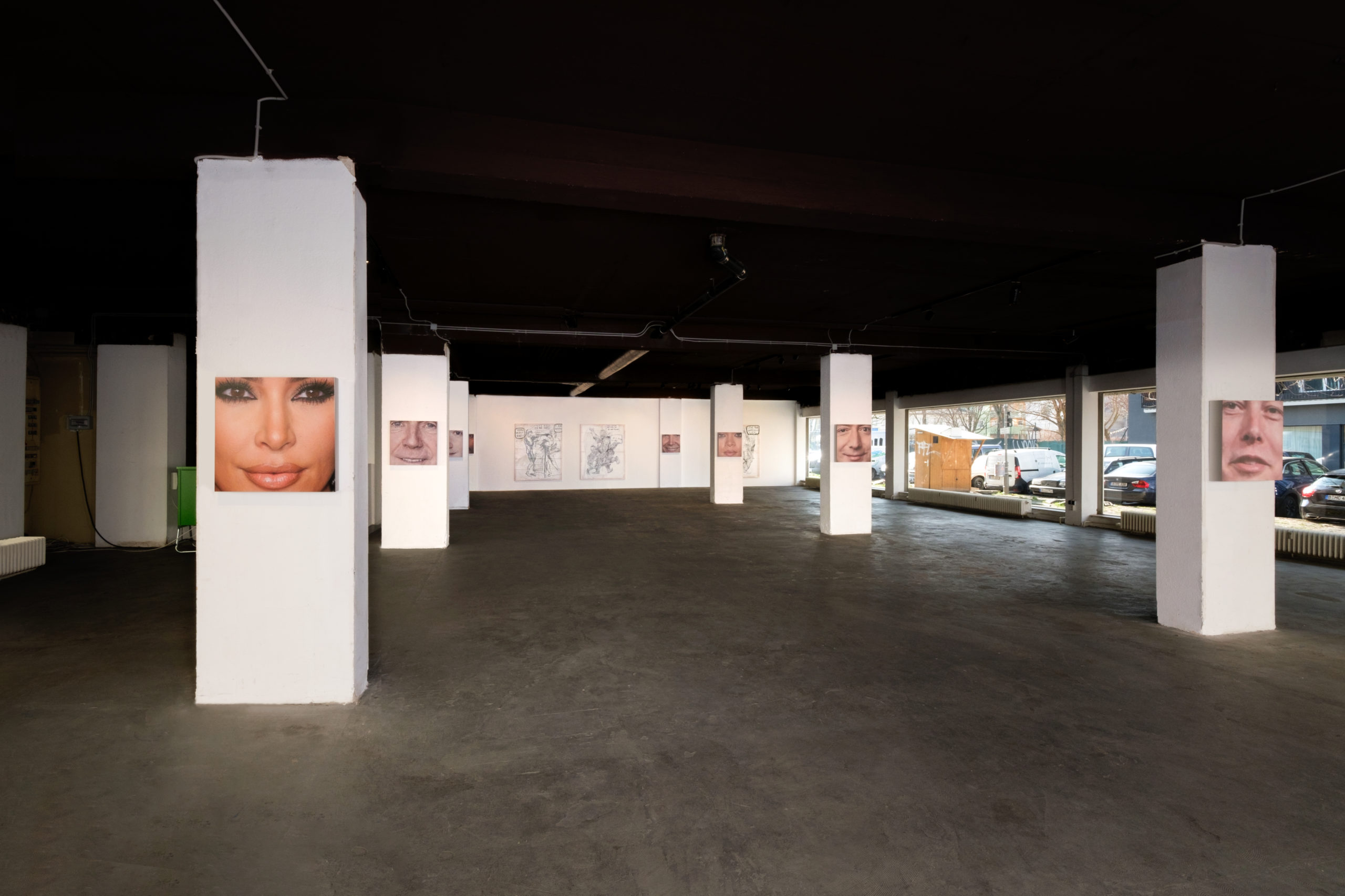 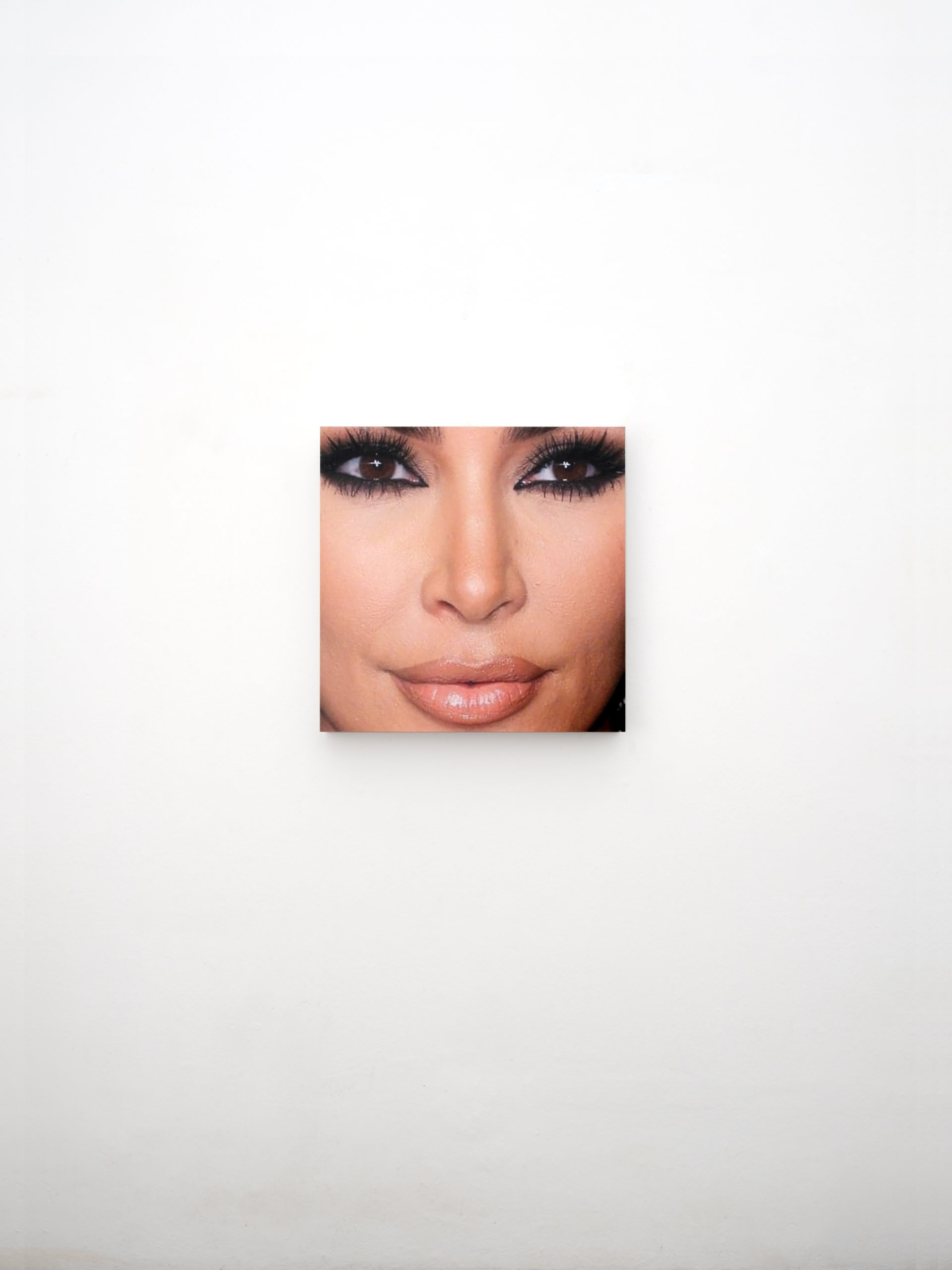 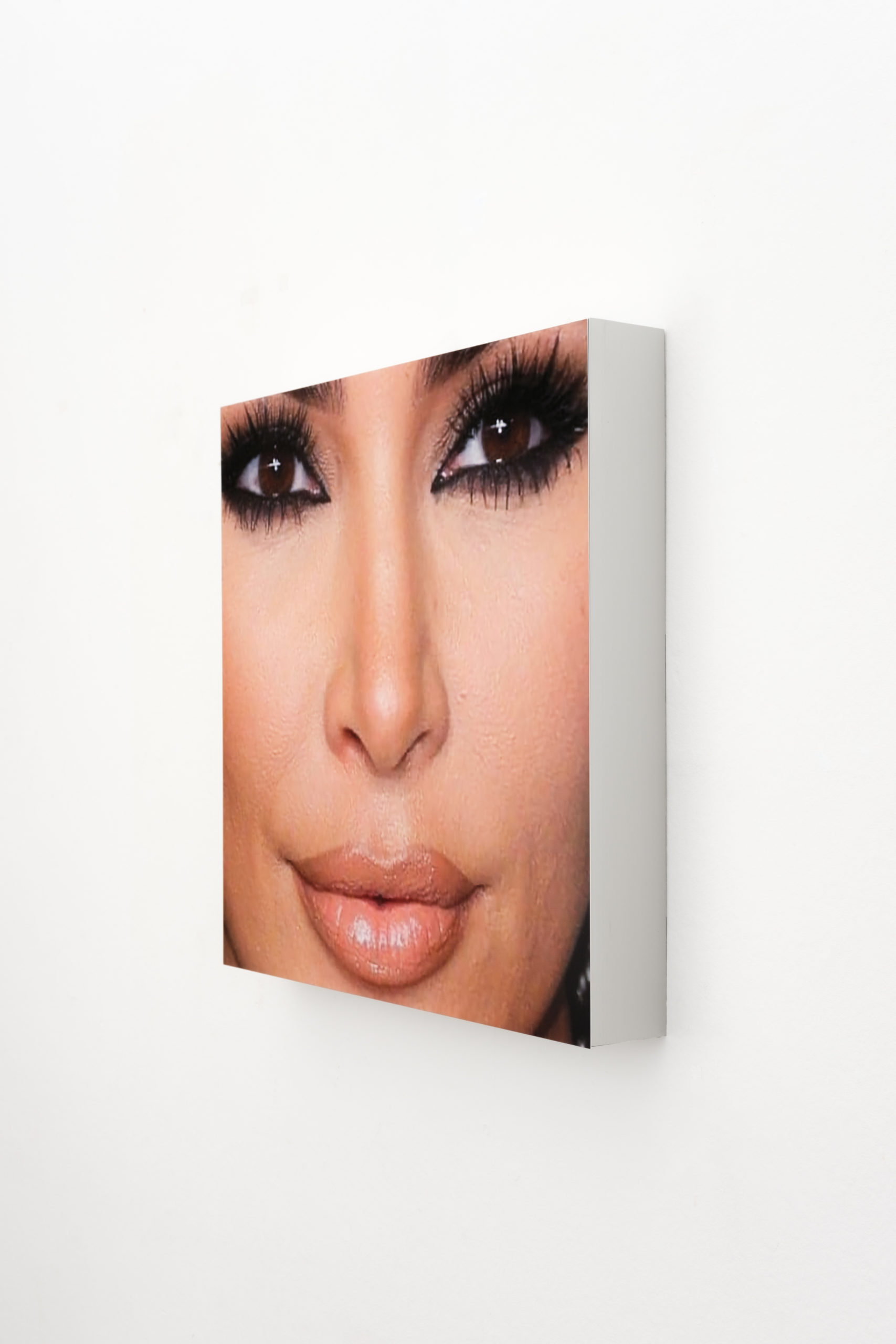 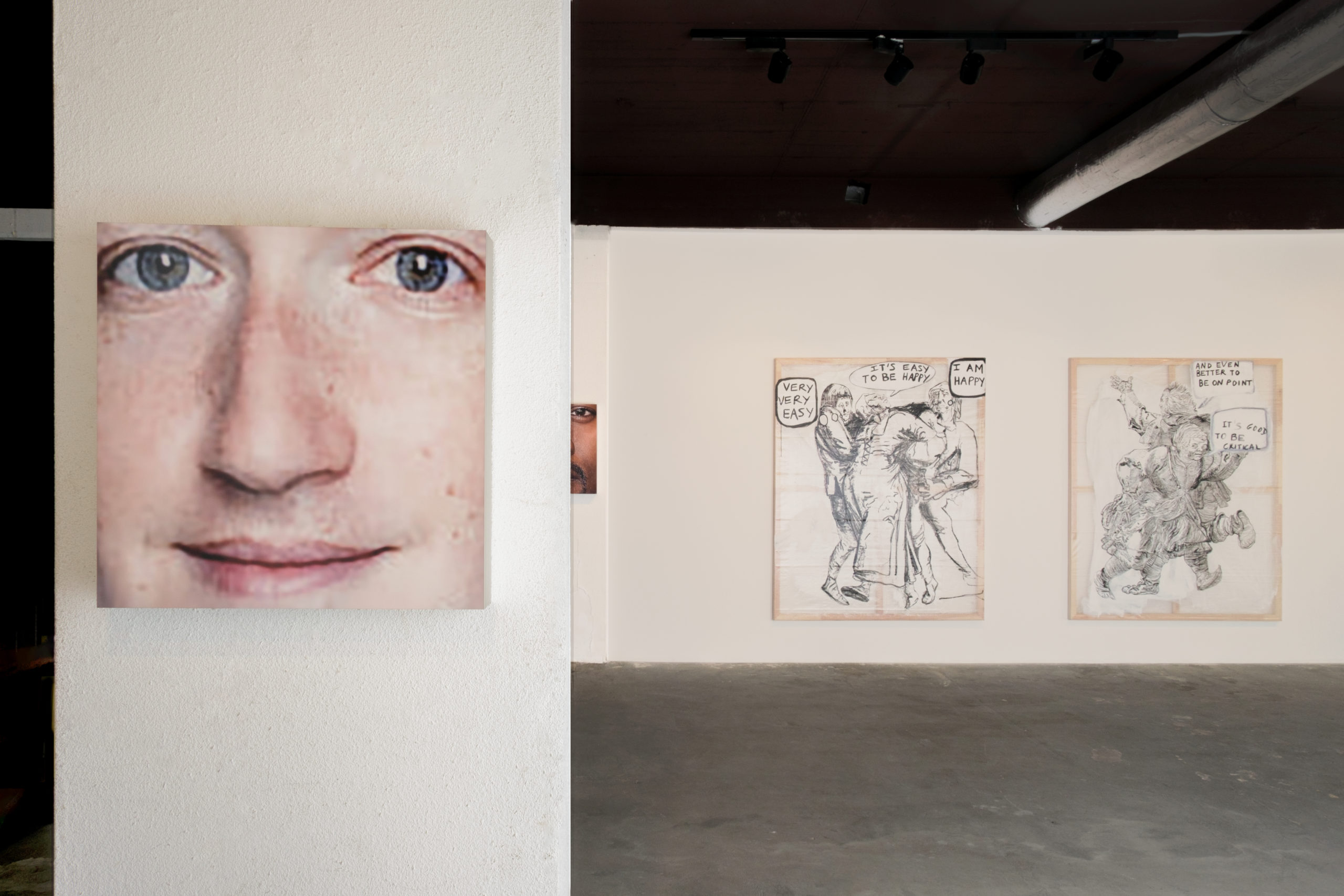 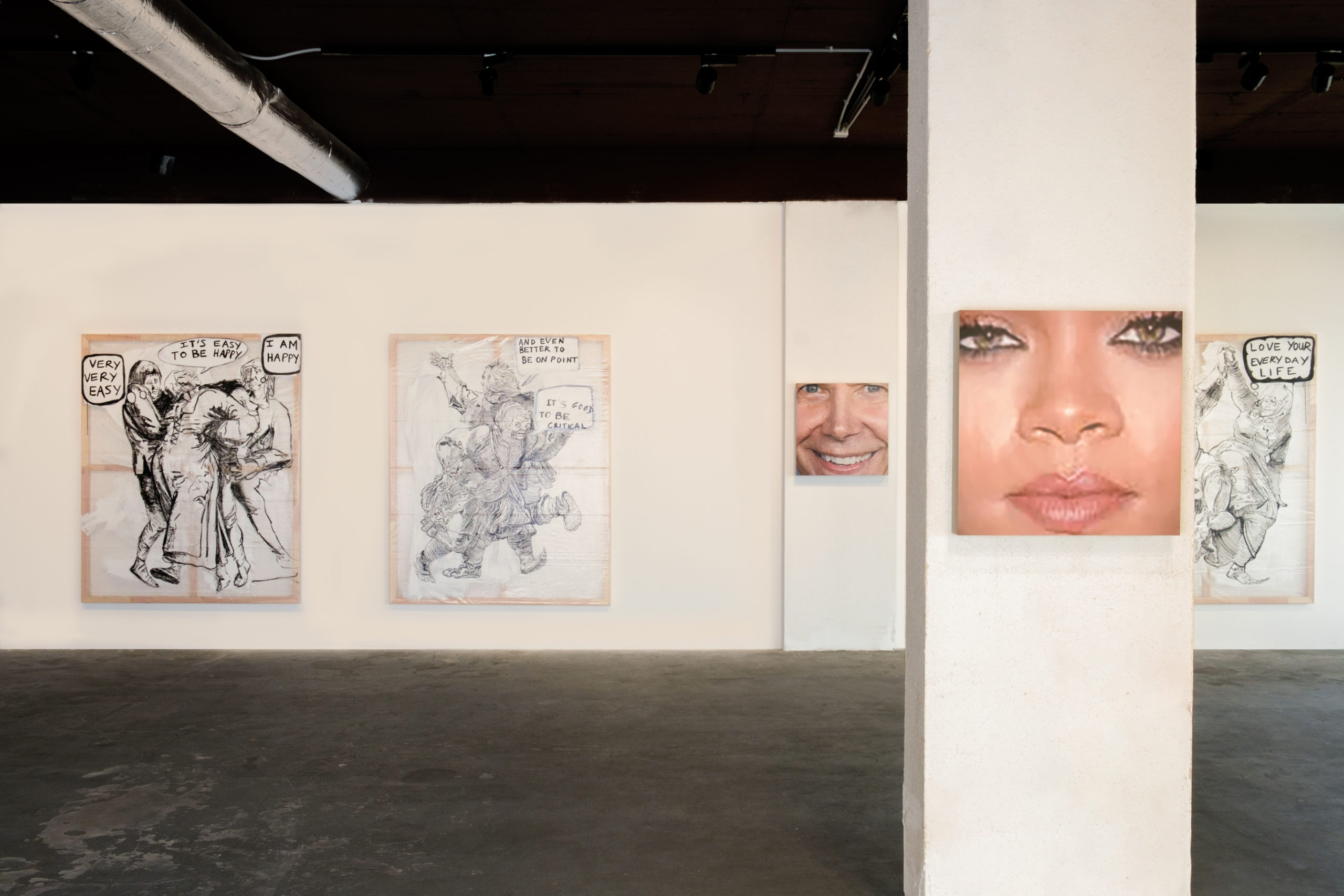 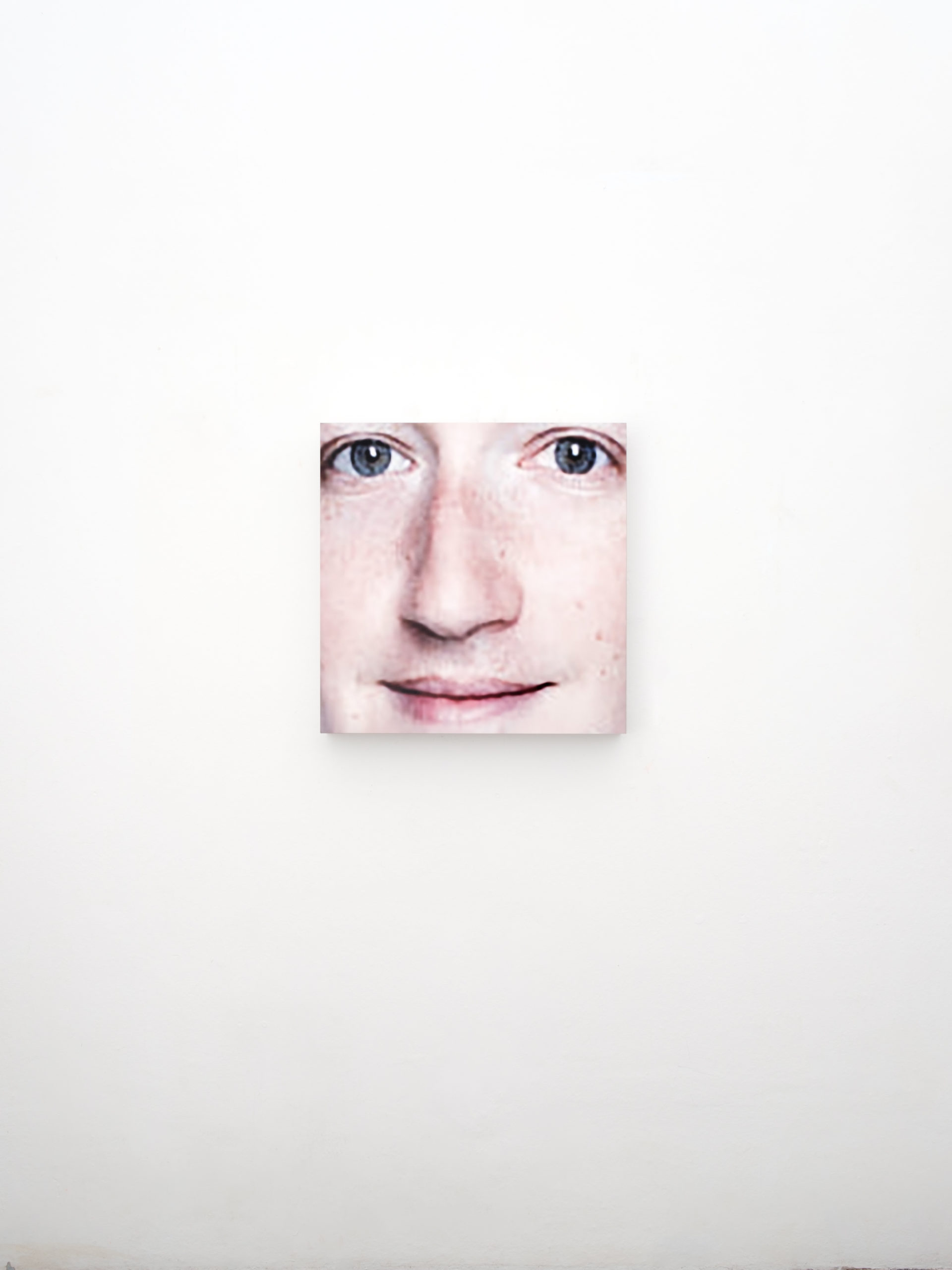 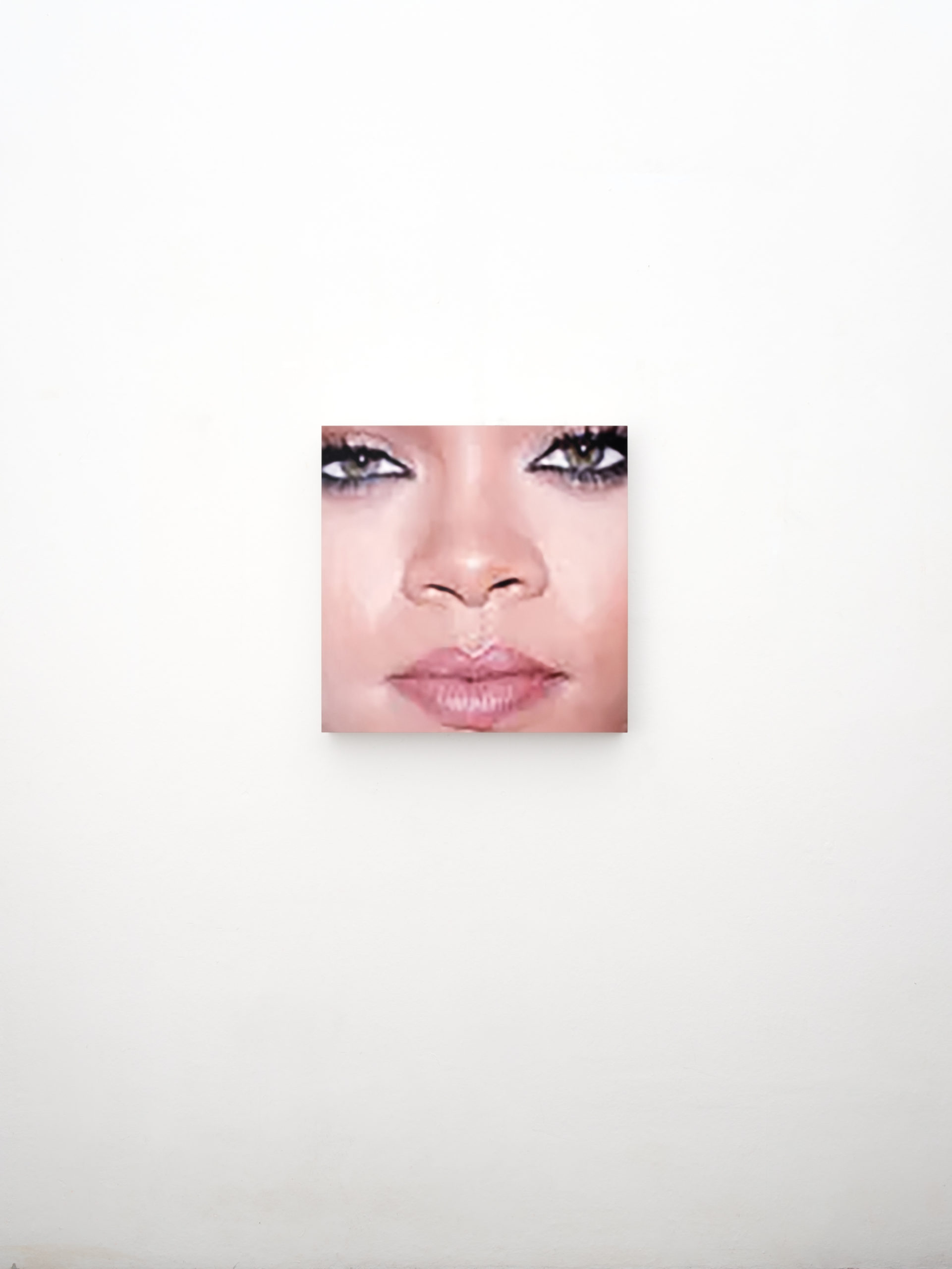 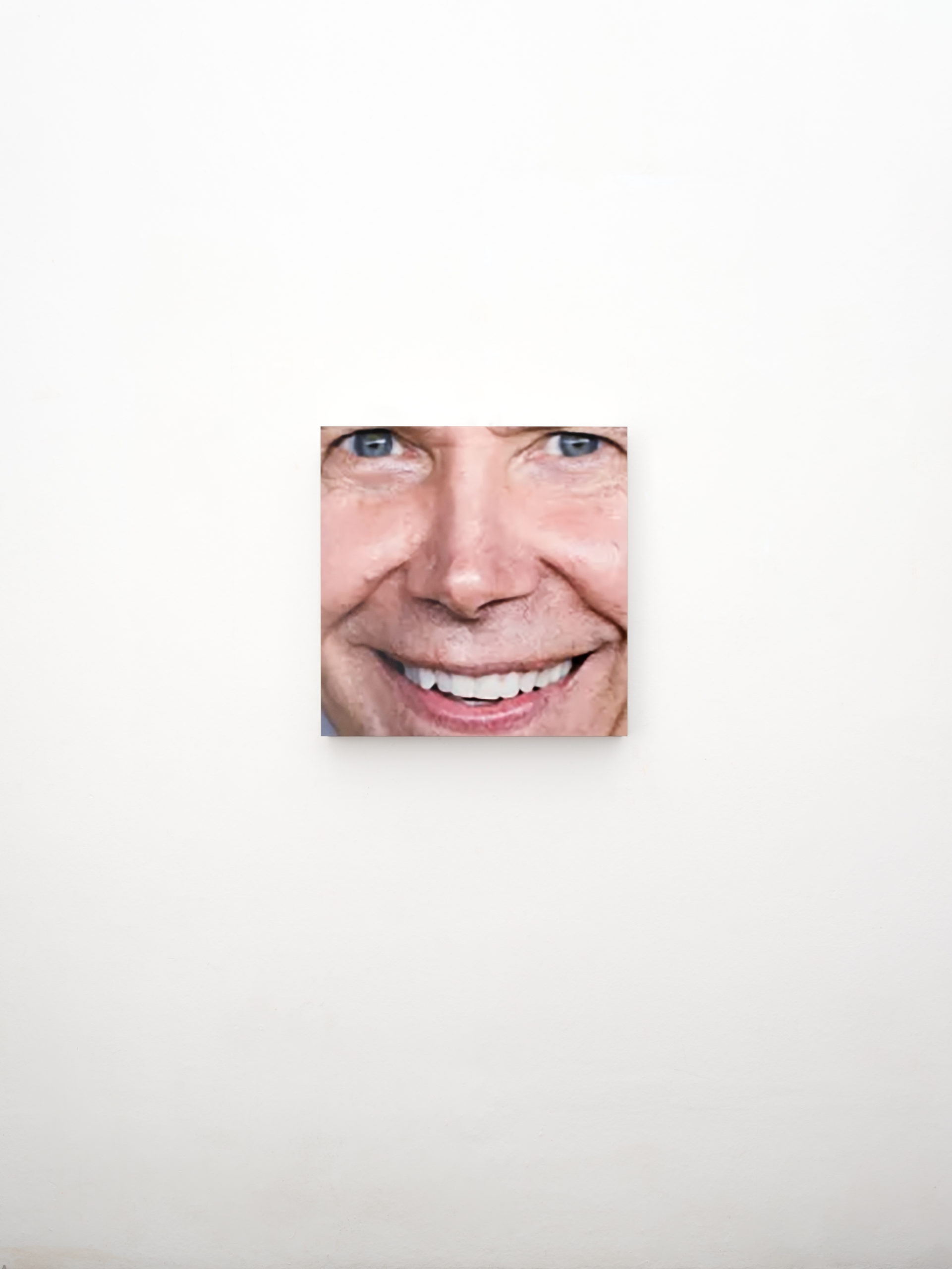 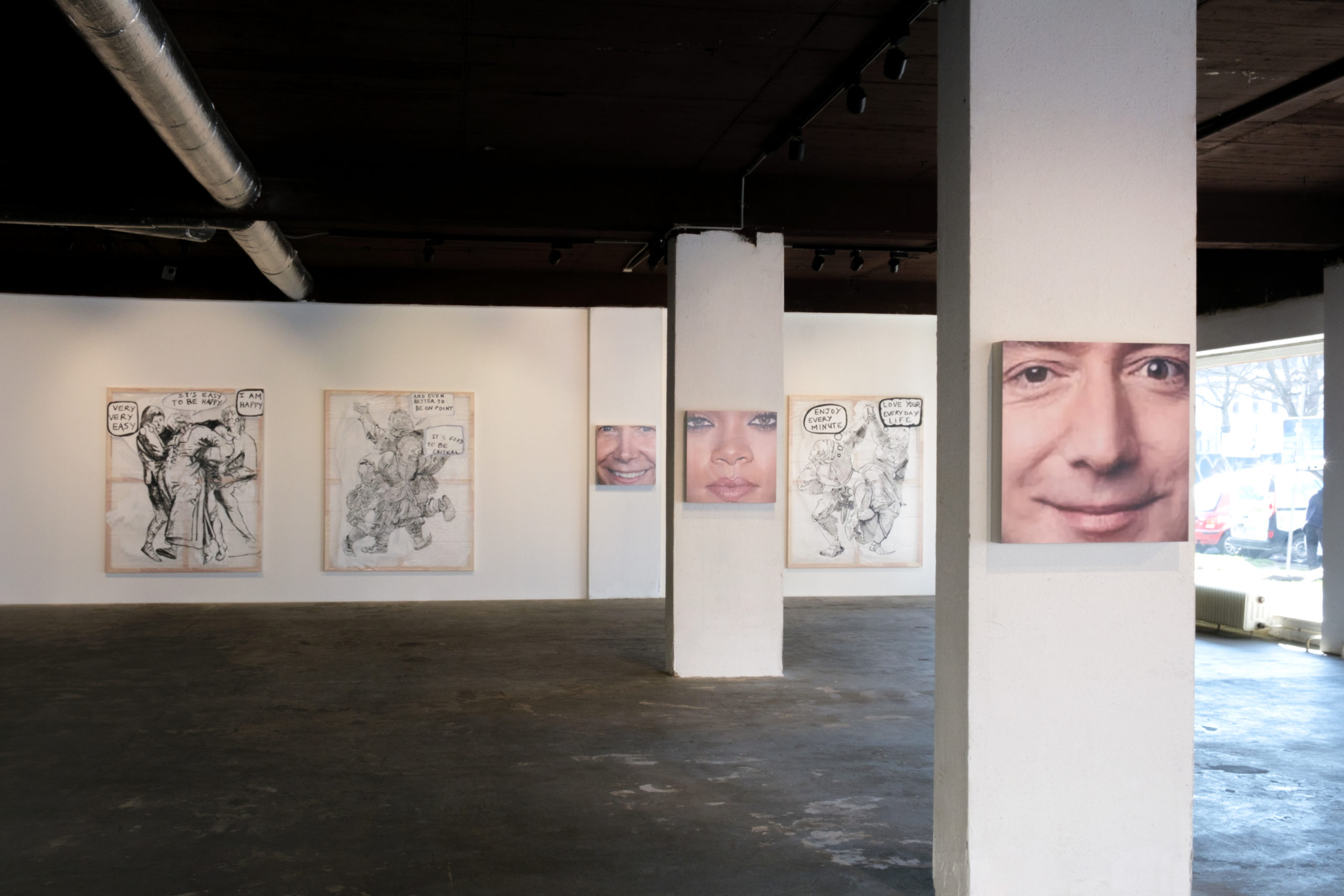 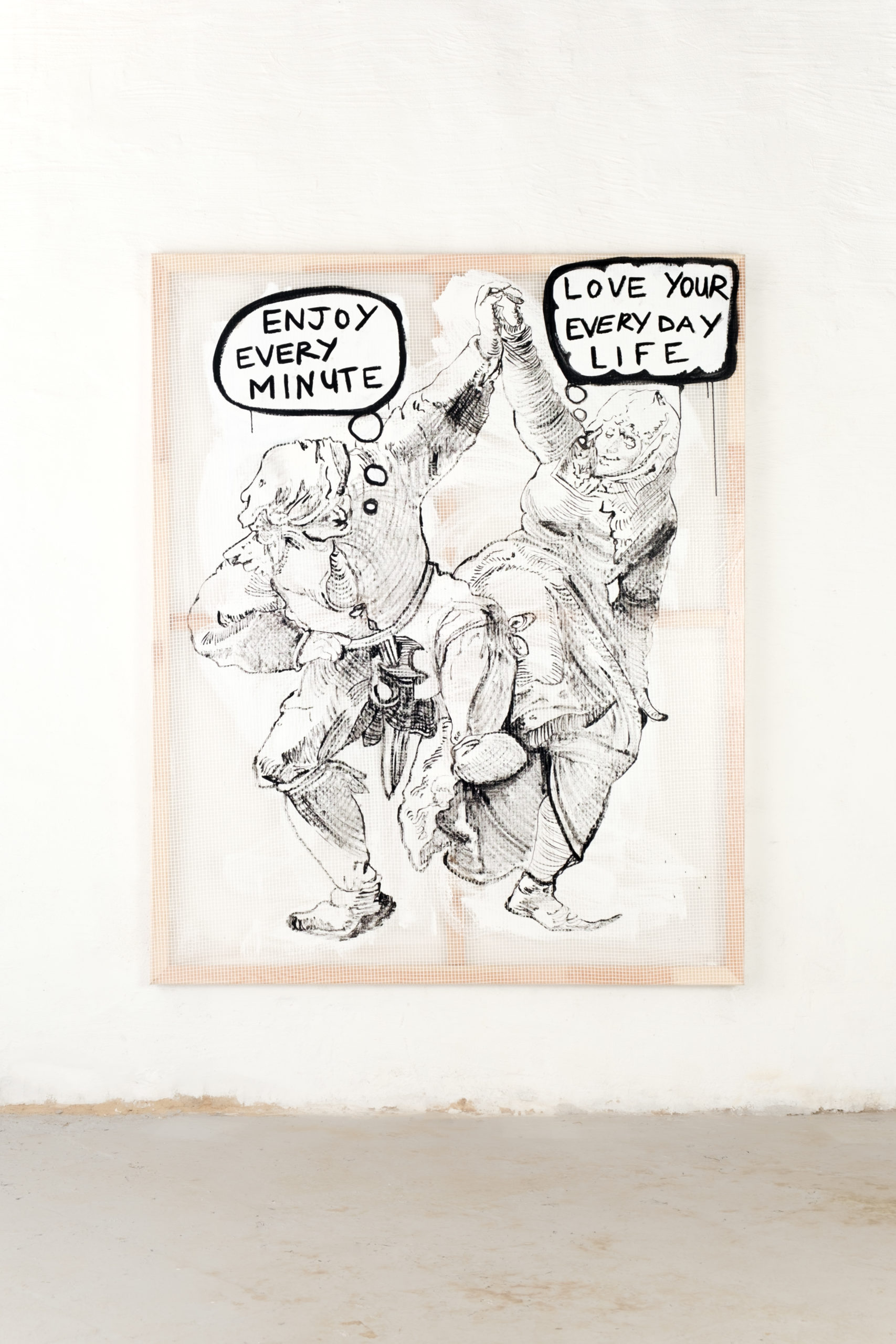 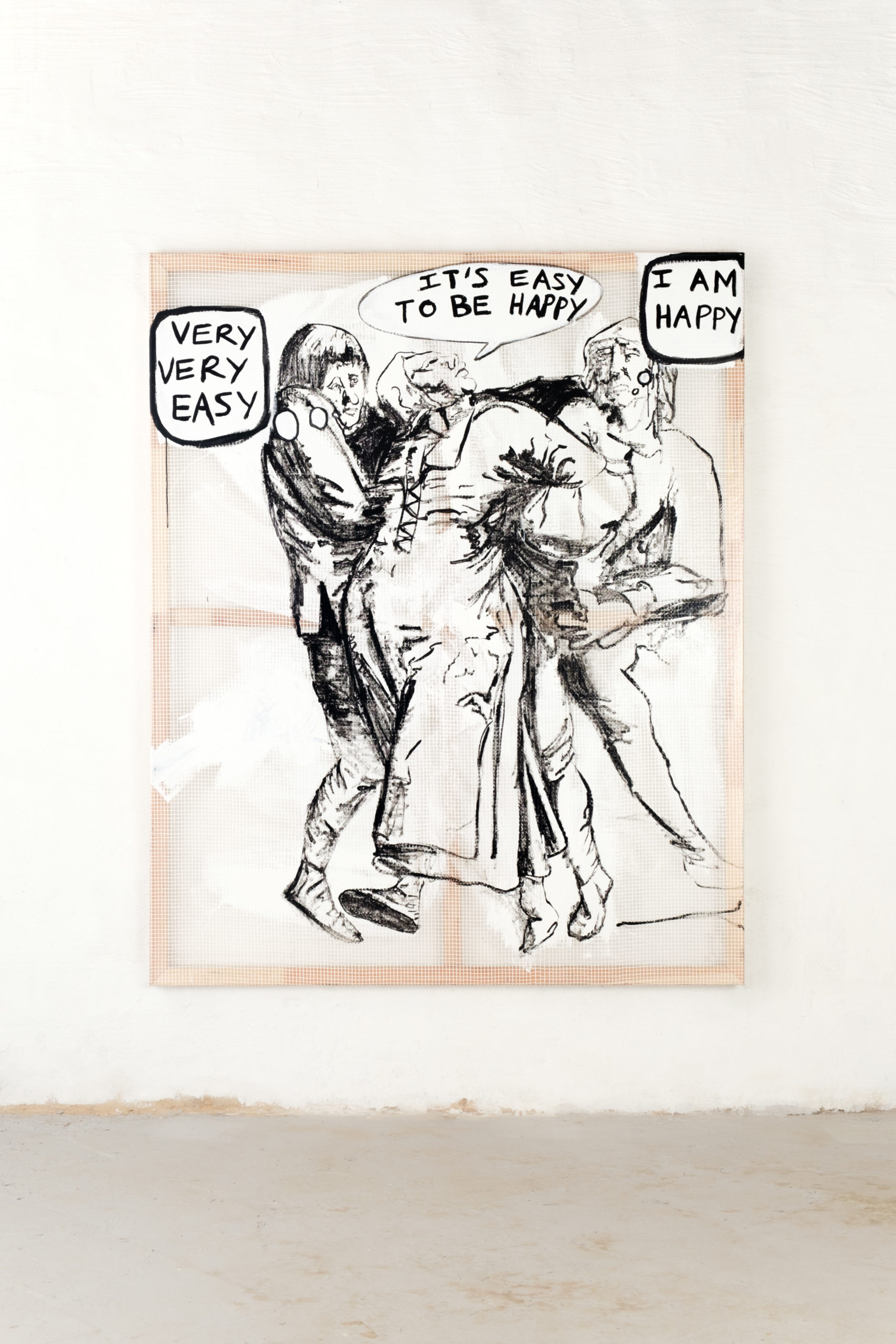 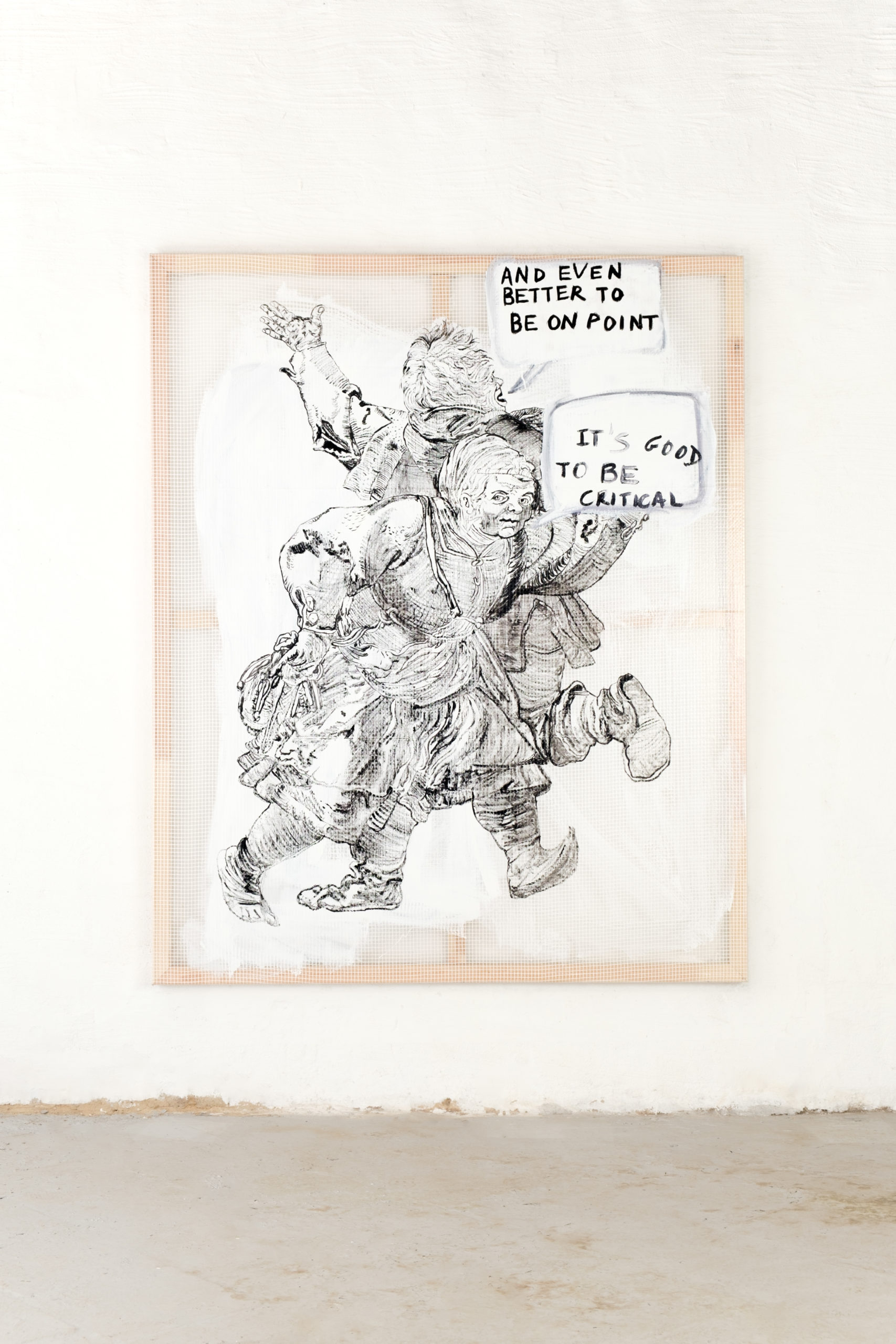 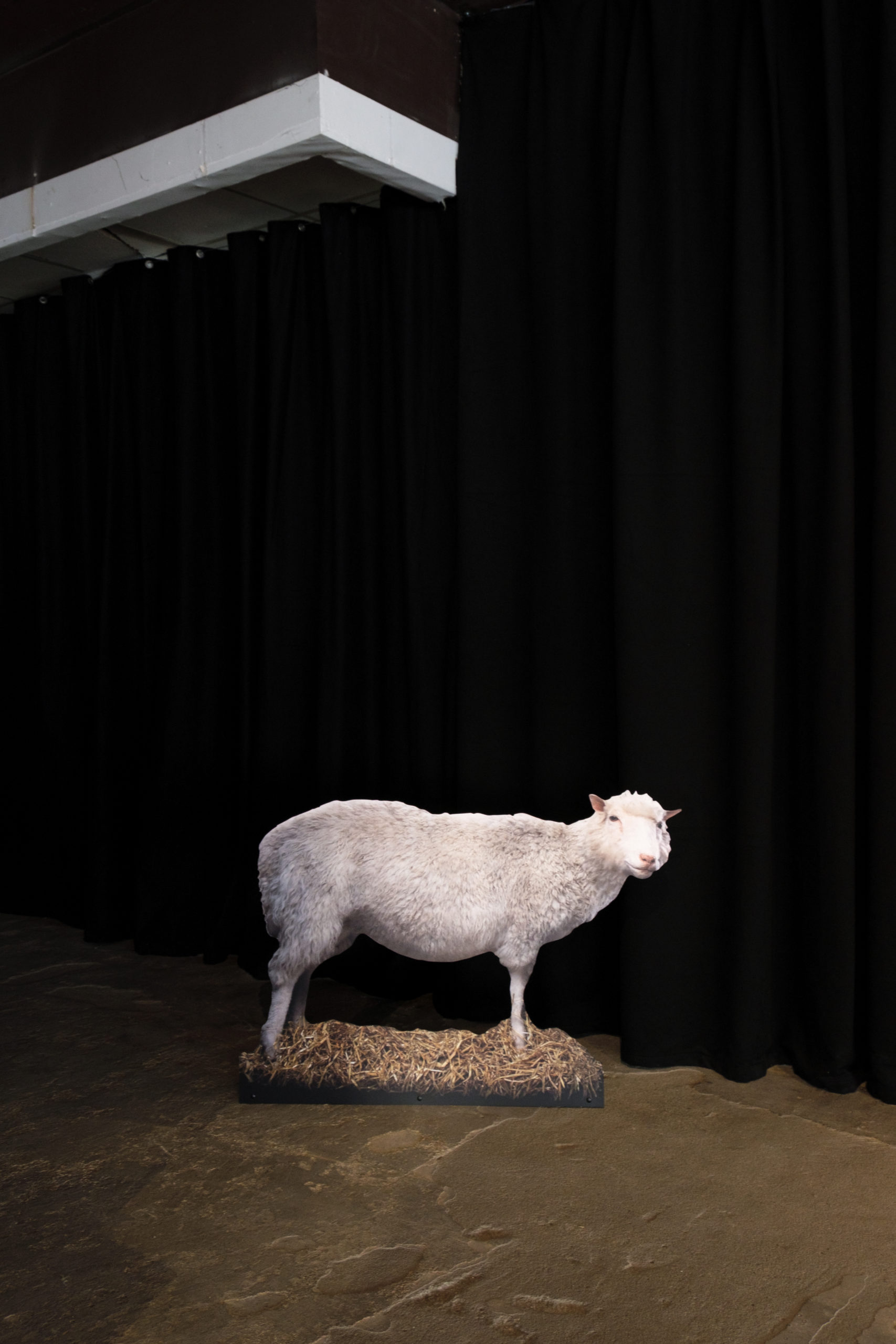 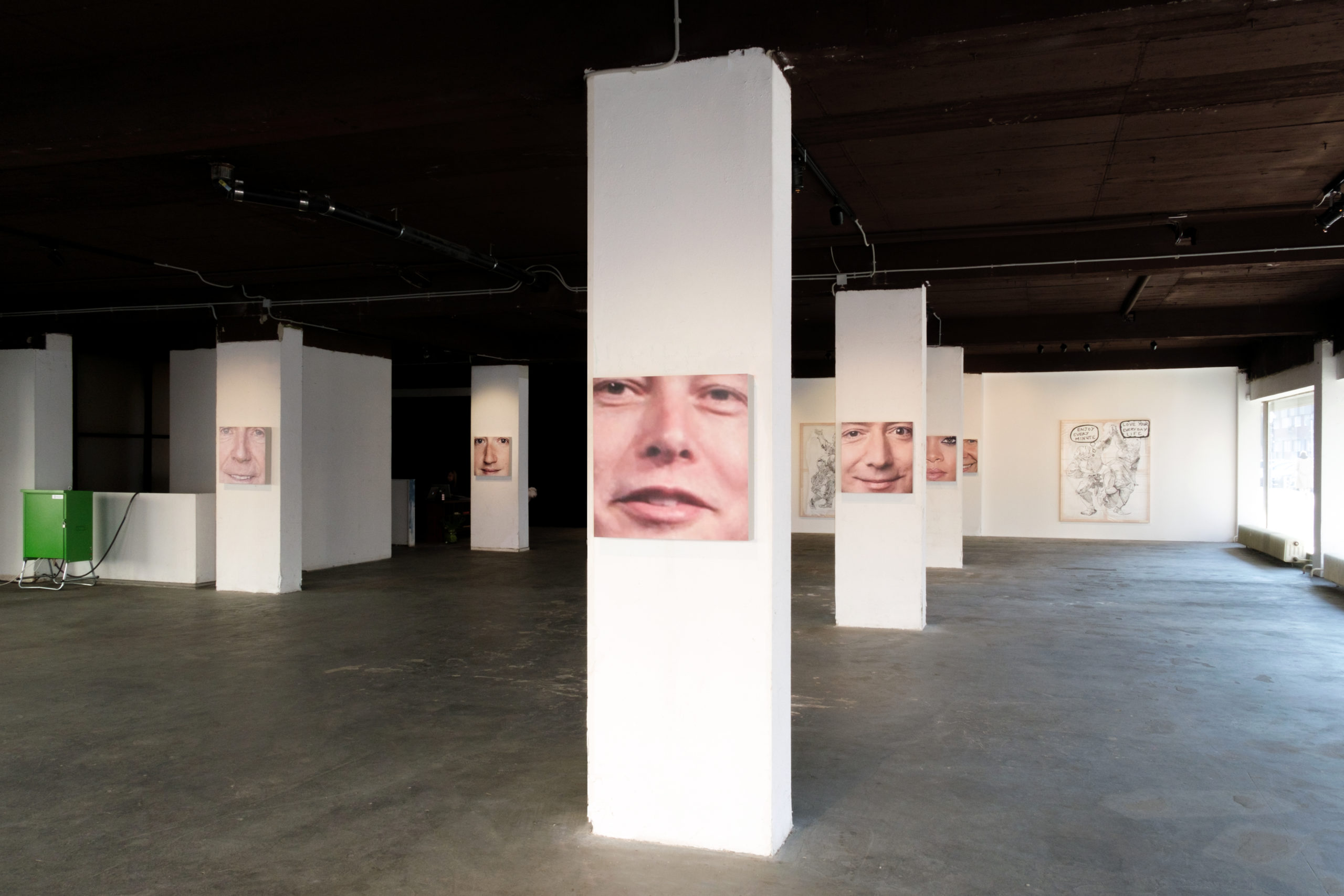 By the time you read this, dancing will no longer be illegal in the sweaty and open spaces the figures and faces of Christophe de Rohan Chabot and Benjamin Lallier inhabit these next weeks. One travesty ends and another begins. It’s all coverage about desire and a need for newer human sacrifices, passively and full frontal. In media and experience these were, or are, people with feelings and dreams. Enter this crowd in the carnivalesque, joining a dialogue between artists on the branding of identity and the sloganeering of it all. The knockout, KO, that we find OK. In a time of round-the-clock coverage and live streaming of contagions and crucifixions, I find it maddening that no one can conclusively say what caused the epidemic dancing pandemic of the early second millennium. The ones here, in ecstasy and exhaustion shouting out sensible nonsense to the backs of big swinging pocket-books and those whose accounts burst with followers. A lot of knowledge is still left to chance and we must allow an entrance to trance. Submitting to the moment, presenting oneself and celebrating. The royalty of the rich and famous and the feel good copywriting of memes, t-shirts and self help; they circulate now as opiates. Yet, the uncanny exists. Dolly, an almost forgotten touchstone in human achievement is a cute copy/paste legacy character brought to market in a dot com bust requel. Small switches in scale prove the real from the digital. The high and the low exist separately yet together, the tossed salad over the melting pot. Bruegel and Polke and Judd and Genzken in separate ways and in separate artists throwing this party together. The congregation here is symbol and sensibility, advertisements and audience and they speak to art as not just marketing but also receiver marketed to. Like Studio 54 the pleb careens with the pinnacle of society, a point so high it reaches abstraction. But, then so does the low. As with the best idea of clubs, fashion and industry and art bounce and grind against each other, lubricating the lives of one another. When you dance until you die, at least you die dancing, yet I worry. Turning away from the crowd reveals there’s nobody else there. But that’s also OK.